Eurobarometer: Less than half of Slovaks see EU membership as good

The negative perception of the EU a long-term trend. 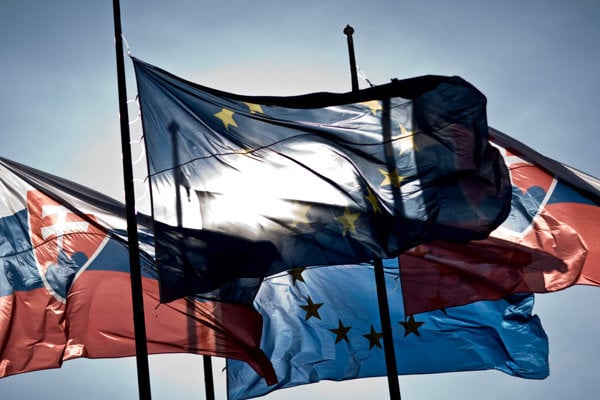 Slovakia's membership in the European Union (EU) is seen as a good thing by less than half of its inhabitants. At the same time, almost three quarters consider it advantageous, shows the latest Eurobarometer survey.

"EU membership is good according to 44 percent of Slovaks, while 47 percent see it as bad," said Ivana Janíková Stavrovská, press attache from the Office of the European Parliament in Slovakia. 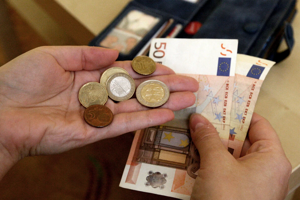 On average, 62 percent of people see their country's membership in the EU positively and 10 percent negatively.

"You can really see a big difference," she added.

This is related to the fact that criticism of the EU has become a topic of populist and radical right-wing parties, who brought the narrative to the public discourse.

According to Robert Sermek, head of the office, the negative perception of the EU by Slovaks is a long-term trend.

"In the past, years after joining, we were among the most optimistic countries, and between 60 to 65 percent of Slovaks had a positive perception of the membership," he explained. Today Slovaks are on the other side of the spectrum. 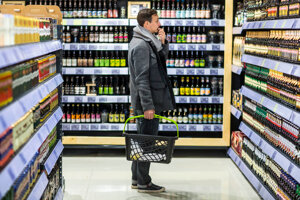 Despite the high number, 70 percent of Slovaks still think that membership is beneficial. "The number copies the European average, which is 72 percent," said Janíková Stavrovská.

New job opportunities are beneficial according to 43 percent of Slovaks, and 29 percent think the EU contributes to maintaining peace and strengthening security.

When it comes to a positive view of the EU itself, only 35 percent of Slovaks see it that way. In comparison, the EU average is 47 percent. A large part of the population, 39 percent, perceive the union neutrally.