MPs yet to vote on when early elections will happen. 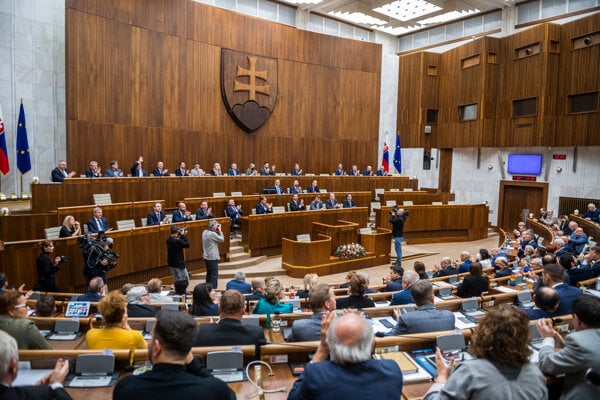 An amendment to the constitution allowing early elections to be called by a vote of parliament was approved by MPs on Wednesday.

Under the amendment, elections can be called before the end of the normal parliamentary term, but such a move would require the votes of at least 90 MPs.

A total of 92 MPs from the current coalition parties, as well as MPs that previously left individual parties' caucuses, backed the amendment on Wednesday. 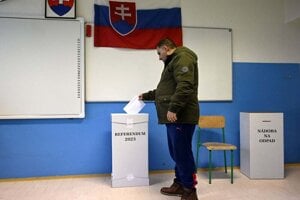 MPs also supported a change, proposed by former justice minister Mária Kolíková, under which any proposal for early elections could only be made with the backing of at least 30 MPs so as to prevent any single MP from abusing the amendment.

The amendment comes after a vote of no confidence in Eduard Heger's government at the end of last year and his failed attempts to gather enough support among MPs to form a new government.

However, lawmakers have yet to decide on a new date for early elections. While the former coalition parties OĽaNO, SaS, Sme Rodina, and Za Ľudí have agreed they should take place on September 30 this year, opposition parties Smer, Hlas, and the extremist Republika say they want them held in May or June. But together these parties do not have enough support for these earlier dates and elections at the end of September appear likely to eventually be approved.

Speaker of the Parliament and Sme Rodina chair Boris Kollár has said a vote might be held next Tuesday.