THIS southern Slovak town has its name in the plural because two fortresses used to stand there: the old one and a new one. 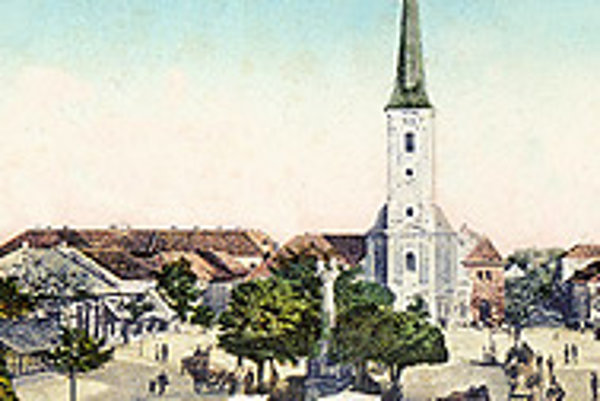 Font size:A-|A+  Comments disabled
THIS southern Slovak town has its name in the plural because two fortresses used to stand there: the old one and a new one.

The old stronghold dates back to 1545 as a defence against the Turks. The town later decided to build a bigger and stronger fortress. The construction on a new castle started in 1573.

This latter fortress was considered a valuable strategic defence point for Vienna, so proper attention was paid to its design. Built in an ideal form for those times, its ground plan had the shape of a polygonal star with a three-kilometre external perimeter.

Czech aristocrats also contributed to its construction, which goes to show how much trust the citizens of Central Europe placed in the town's defensive abilities.

On September 24, 1663, the town fell once again after being left to defend itself against a huge raid of Turks, numbering around 50,000, but the locals won it back in 1685. All of Europe celebrated the return of the stronghold into the hands of the caesar, including the pope, who celebrated a ceremonial mass for the occasion.

This postcard shows Nové Zámky during the First World War.