EMPLOYEE education has become a priority in Slovak companies. 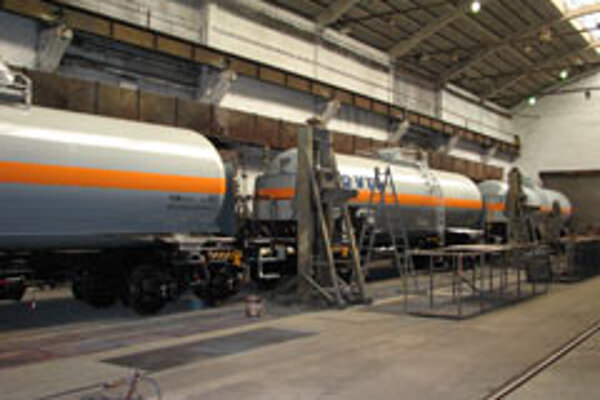 EMPLOYEE education has become a priority in Slovak companies.

The European Social Fund distributes grants for this through the Human Resources Operational Programme. Tatravagónk Poprad, a rolling stock manufacturer, is one of the companies that received grants to train their employees, the Hospodárske Noviny financial daily wrote in November 2007.
In October 2007, Tatravagónka signed contracts with the Ministry of Labour, Social Affairs and Family to retrain 1,200 employees by September 2008. The training includes lessons in foreign languages, computers, managerial skills, and production and technological procedures.

So far, 115 employees are learning English and 27 are learning German. The trainers have been using methods such as experiential and adventure education, group work, and presentation of results. In software education, technology experts and foremen have been working with special applications that they can use in their everyday activities.

Tatravagónka focuses primarily on communication, creating an assertive approach, conflict resolution, teamwork, and implementing new managerial methods. Even top management has been included. The main goal is implementing the participant's knowledge and skills into their work