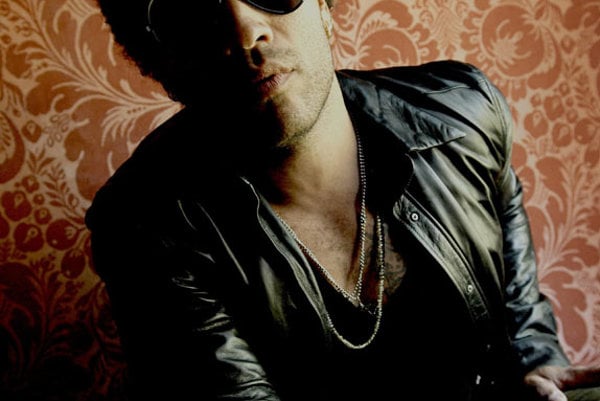 Lenny Kravitz performs in Bratislava to promote his latest album, It is Time for a Love Revolution. (Source: Courtesy of XL Promotion)
Font size:A-|A+

Bratislava
CONCERT: LENNY KRAVITZ, a four-time Grammy Award winner for Best Male Rock Vocal Performance, performs in Bratislava on June 24 to promote his latest album, It is Time for a Love Revolution.

The concert is the highlight of the opening part of the Summer of Culture, the country’s largest summer festival. Kravitz, who has sold around 30 million albums worldwide during his 18-year career, plays a mixture of rock, soul, funk, and reggae. This, as well as his undeniable charisma, has ensured him enormous success and popularity. The concert takes place at the FC Artmedia Stadium at Krasovského 1, starting at 20:00. Tickets cost between Sk1,090 and Sk2,190. For more information, see
www.xl.sk.

Bratislava
EXHIBITION: Circus – The aim of this interactive display is to bring both children and their parents closer to the magic world of circus.
Open: Tue-Sun, 10:00-18:00, until November 16.
Admission: Sk10. Bibiana, the International House of Art for Children, Panská 41. Tel: 02/5443-1308, www.bibiana.sk.

Košice
FOLKLORE: FOLKLORE will take over Košice and several other cities in eastern Slovakia during the Cassovia Folkfest from June 24 to 29. Focused mainly on humorous songs, the fourth year of this popular event offers a programme full of performances by folklore ensembles from Slovakia, the Czech Republic, Greece, Georgia, Poland and Romania. Parades, crafts markets and even a championship in cooking and eating bryndzové halušky (the Slovak national dish) will be on display. The entrance fees range from free to Sk50. Visitors in folk costumes get free admission. For more information, visit www.folkfest.sk.