RAJEC, in northern Slovakia, became the home of the first wooden Tesco store in Central Europe on September 13, the ČTK newswire wrote. 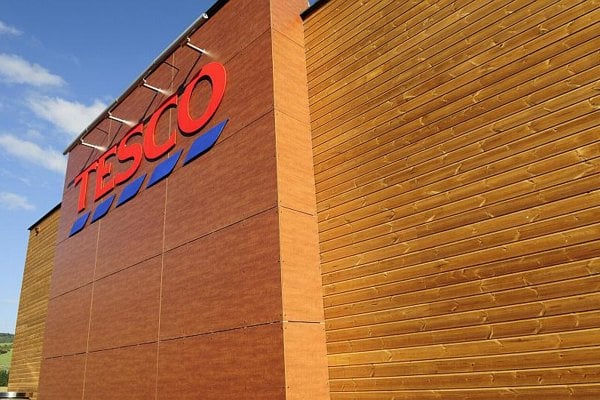 RAJEC, in northern Slovakia, became the home of the first wooden Tesco store in Central Europe on September 13, the ČTK newswire wrote.

The store has a thousand square metres of retail space. Its construction began in May and cost approximately Sk60 million (almost €2 million), Dušan Vávra from Tesco told ČTK.

“The building’s supports come from wood, while sheep’s wool and pressed straw were used for insulation,” Vávra explained.

Vávra added that the store is environmentally-friendly in other ways as well, such as using solar panels to heat water.

Vávra stated that a wooden store costs about 1.5 times more to construct than a traditional building with a tin façade.

Yet he did not rule out that other towns may choose wooden stores in the future.


The new store will offer jobs to about two dozen people. Fifty parking places will be added in the vicinity.

The UK-based Tesco stores entered the Slovak market in 1996. It currently operates almost 70 stores around the country, employing roughly 8,300 people.