AMID ALL manner of culture festivals in Slovakia most focus on a particular style, media or genre. But the Festival of Percussion in Bratislava in mid-October is moving to its own beat.“We wanted to show percussion and its use in various genres,” Jarmila Vlčková, the festival organiser, told The Slovak Spectator. 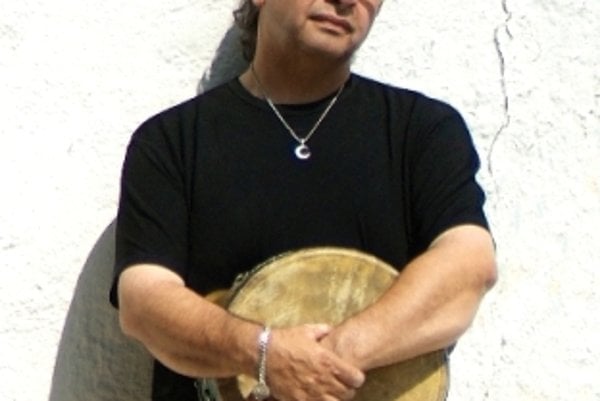 AMID ALL manner of culture festivals in Slovakia most focus on a particular style, media or genre. But the Festival of Percussion in Bratislava in mid-October is moving to its own beat.
“We wanted to show percussion and its use in various genres,” Jarmila Vlčková, the festival organiser, told The Slovak Spectator.

“That’s why the festival has been conceived as a multi-genre one; i.e. to present music in various facets: we have a jazz band there, percussionists making world music but making it also into the realm of pop, we have ethno music there, as well as contemporary classical music.”

“We see percussion instruments as very variable,” Vlčková said. “Thus, we wanted also to show that percussion can be used in many genres, in various ways; while the connection between percussion and traditional music can happen in different ways.”

Other foreign guests at the festival will include Amadrums Trio from Poland, young international competition winners who play contemporary classical music; Gamelan Gong Keybar, a mixed orchestra of Indonesians and Slovaks that will be completed with Indonesian dancers; Djakali Koné Band from Burkina Faso, playing African rhythms; Taiko Hungary performing on traditional Japanese drums; and Vladiswar Nadishan, a Siberian multi-instrumentalist.

Slovak percussionists and drummers will be seen as well, starting with a concert on October 10 featuring Ludmila Štefániková on vibraphone and marimba and Martin Jakabčic on guitar. The concert at the State Conservatory will be free of charge. Other domestic musicians in the main programme include Batatimba, featuring LaPortella, “a carnival performed by a percussion orchestra and a dance group”; Pavol Bodnár & Ecca Jazz Band (featuring Eddy Portella); and the Tortola Drums, a band consisting of children with hearing defects.

The festival takes place October 11 and 12 in the Ružinov House of Culture, and in the big entrance hall (as well as in other venues). There are a host of accompanying events: Oriental, Indian, and Hawaiian dance performances, interactive drumming sessions, a workshop for children, specialised dance and rhythm workshops. Several music clubs will host after-parties.
More detailed information can be found, also in English, at shiraz.sk.