THE NEW training centre to reveal the illegal transport of radioactive materials was opened near the Slovak-Ukrainian border crossing Vyšné Nemecké – Uzhgorod. 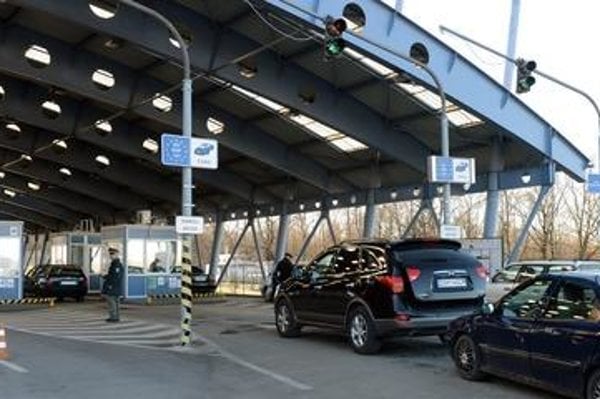 It was built by the Financial Administration (FA) with the support of the US government.

The main task of the centre will be to offer space for effective training of customs and police officers and their colleagues from abroad, the TASR newswire reported.

The training will be open for no more than 30 participants and translators. It will be used for new training programmes, foreign exchange of experiences within the EU, as well as courses and training of customs and police officers from abroad, also from the countries of the former Soviet Union.

“Our specialists are ready for teaching in English and Russian,” said Klára Baloghová, spokesperson for the customs office in Michalovce, adding that the next training, which will also be the first international one in the first half of the year, will take place in March.

The theoretical part of the training will be held in classrooms equipped with an interactive table, notebooks, software evaluating the pictures from various scanning devices and interpreting technologies. The US allocated $34,393 (or €30,445) to equip the classroom. The practical part will then continue on the borders or inland, TASR wrote.

The beginnings of the cooperation between Slovakia and the US government date back to 2000. The US Department of Energy and then Customs Directorate signed a memorandum of cooperation with the aim to prevent the illegal handling of nuclear and other radioactive materials in 2006. Slovakia has received the technologies worth more than €1.7 million since 2007, including a motor vehicle and various detection systems to measure radioactivity.

The result of the existing cooperation is several trainings aimed at coordination of security forces in case of smuggling the radioactive materials or revealing the transport of such materials. The trainings have been attended also by specialists from the Federal Bureau of Investigation (FBI).

“The customs officers are still better which distracts people from smuggling through borders,” US Ambassador to Slovakia Theodore Sedgwick said, as quoted by TASR, adding that they have already detected some radiation there, but they were not of the criminal character. “This proves that the detection really works well.”