SINCE the beginning of 2014 around 1,000 men and women joined Slovak army and another 400 should sign up in the coming months based on a government strategy that came in reaction to the conflict in Ukraine, according to a document obtained by the Sme daily. 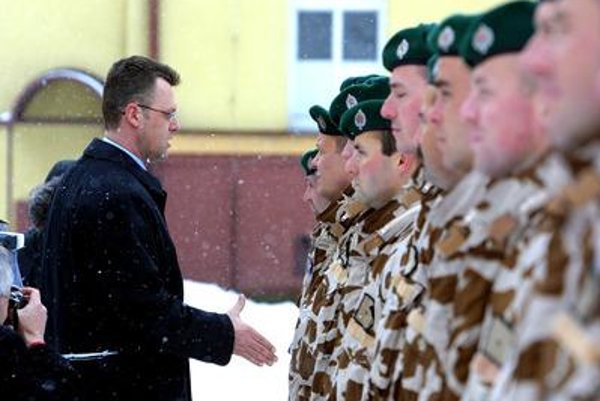 However, it is obvious that Slovak army is taking on new recruits at a faster pace than it has been doing so far. During 2014,  466 soldiers left the army and 616 came. In 2015 another 785 should come. Currently, there are around 2,000 open positions in Slovak army, according to Sme.

More soldiers will also increase the Defence Ministry expenses and first predictions of Slovak budget show that the defence budget should increase from €797 million to €806 million.

Such recruitment however will not improve the defence situation of the country because numbers are still low, according to Central European Policy Institute (CEPI) Senior Fellow Jaroslav Naď.

“At least, it can serve as compensation for active reserves which the ministry should create but it is still procrastinating,” Naď told Sme, adding that real strengthening of Slovak forces will depend also on positions which new recruits get.