SBERBANK Europe, which belongs to Russian group Sberbank, is preparing restructuring of its international business activities that is supposed to involve abandoning smaller markets and could also concern Slovakia, the Czech daily Hospodárske Noviny daily reported May 19. 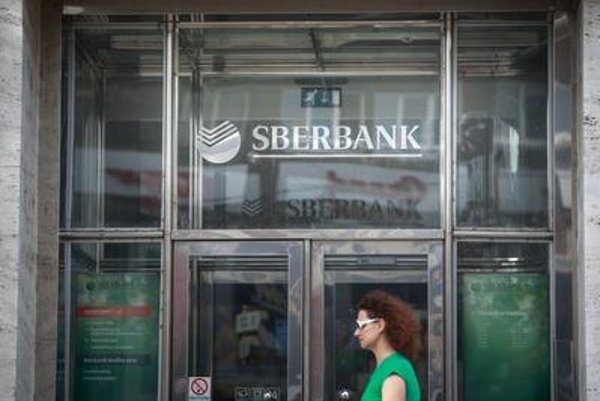 Sberbank Europe last year lost deposits of almost €400 million, with the most significant drain recorded in the Czech Republic and Slovakia.

“We’re now considering which less important markets in Europe to leave, but I can assure you that we’ll remain in the Czech Republic, which we consider to be a key market,” he said, as quoted by the TASR newswire.

Gorkov was asked to be more specific about markets that Sberbank wants to abandon.

“I’m not ruling out the possibility that we’ll leave some markets where we have a tiny share as it doesn’t make any sense to continue doing business there – we’d have to go in for acquisitions,” Gorkov said, as quoted by TASR. “We’re considering several options.”

Sberbank views Slovakia as a small market, and it will consider whether to stay or leave. This also concerns other countries, including Bosnia and Herzegovina, Slovenia, Serbia and Hungary, according to Gorkov.

“I expect that we’ll decide in the middle of this year,” said Gorkov, as quoted by TASR.

The Sberbank Group is changing its business model in Europe with the aim of creating a profitable, self-financing and modern banking group Sberbank Slovakia spokeswoman Ľubomíra Chmelová told the TASR on May 19.

“The Penta group has been stating for a long time that it is interested in the banking sector in central Europe. One piece of evidence for this is its ownership of Prima Banka in Slovakia,” Penta spokesman Gabriel Tóth told TASR. “Nonetheless, we won’t comment on our future steps in this segment at the moment.”

There has also been speculation that another financial group J&T, which in Slovakia currently runs J&T banka, is also interested in the Slovak subsidiary of Sberbank. The group declined to provide any comment on the issue, however.