Slovakia not to ban planned obsolescence, for now

SLOVAKIA will not have legislation banning planned obsolescence after Otto Brixi, MP for the ruling Smer party, withdrew a draft revision on consumer protection banning such policies from the ongoing parliamentary session. 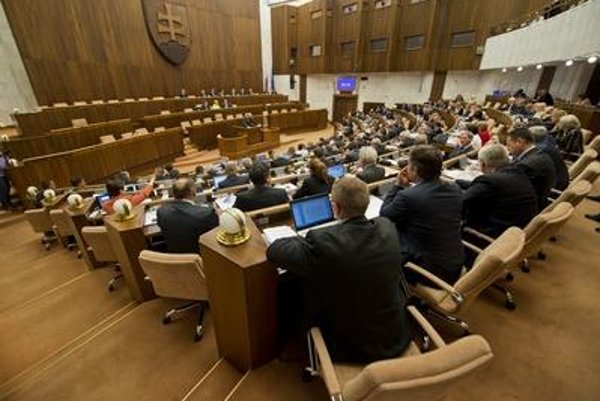 “Slovakia is not prepared yet for such a modern law,” said Brixi when withdrawing the draft as cited by the Sme daily. “But we want to return to it in the future.”

The draft revision elaborated by Brixi and Anton Martvoň banned producers, suppliers and sellers from installing into a product a component that would lead to or cause a shortening of the lifespan of a product or its malfunction, or cause the breakdown of the product which would not occur if the product did not contain this component. They proposed to sanction producers, suppliers and sellers for installing such components up to €66,000 for a one-off violation, €up to €166,000 for repeated violations and up to €332,000 when health or life was threatened.

“By this revision we want to render practices registered in some member countries of the EU based on engaging planned obsolescence into products,” Brixi and Martvoň said when explaining aims of their draft revision. “These should cause that the product after a certain time or other intervention, for example by software, will lose its characteristics and become faulty usually shortly after the guarantee period is over.”

Brixi and Martvoň failed to win support for their idea even among its fellow members in Smer. The opposition was critical and called the draft populist.

According to Martin Poliačik from the opposition Freedom and Solidarity (SaS) party, Brixi and Martvoň have not provided evidence that producers intentionally limit product life, while the market has shown that people want to have things for a shorter time because they want the most modern products.

Brixi responded that that his proposal was not about whether such clandestine components are incorporated in products or not, but is about preventive legislative protection.

The Slovak Trade Inspectorate (SOI) has not registered the occurrence of hidden lifespan-limiting features, and it has not received any complaints from consumers to that effect, either, said Finance Minister and interim Economy Minister Peter Kažimír in response to the draft.

But the minister admitted that some member countries already register such practices. For example, French penal laws have already been modified to deal with this issue as a preventive measure, said Kažimír as cited by the TASR.