FOR the first time in Slovak history a cabinet member will goes to jail for corruption after the Supreme Court senate on June 18 sentenced Martin Novotný, a former advisor to ex-prime minister Iveta Radičová, and Igor Líška, a former Slovak ambassador to Kenya, to unconditional 18- and 15-month prison sentences, respectively, for taking a bribe to ensure subsidies for the completion of a biathlon course in Osrblie village. 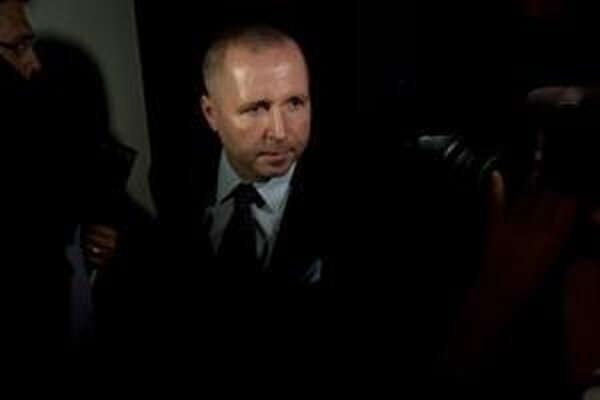 Apart from this, both will have to pay fines equalling €15,000. If they do not do this, they will spend an additional six months in prison.

“The defendants didn’t regret anything, only that the matter was discovered,” said the senate chairman Milan Karabín. “It was a disgusting display of corruption.”

Novotný and Líška were charged with receiving a bribe of €30,000 from businessman Peter Kňazík via mediator Pavol Prečúch in July 2011 for arranging a subsidy of €300,000 from the Government Office for completing the reconstruction of a biathlon course that had been halted at the time, the TASR newswire wrote. 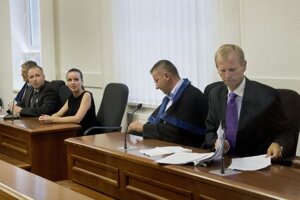 The three-member Supreme Court senate overruled a verdict of the Specialised Criminal Court from August of last year according to which both were sentenced to suspended sentences and fines amounting to €10,000 each. Both the defendants and a special prosecutor appealed against the Specialised Court’s verdict at the time.

“This concerned a crime of indirect corruption by serving as accomplices,” Karabín told the press. “It took place because the perpetrators used their influence on [then] prime minister Radičová. It was pointless to attempt to persuade the court that it was legal.”

The responsible prosecutor welcomed the verdict, stating that it is a clear and positive signal to the public that even corruption at such high echelons will be punished. He said that the case was a difficult one, mainly concerning the collection of evidence.

The prosecutor had demanded higher suspended sentences and also higher fines - €30,000 and €15,000 for Novotný and Líška, respectively. Meanwhile, the lawyers of both defendants demanded that their clients should be exonerated.

Novotný in his final speech insisted that he was innocent, claiming that there was no relevant evidence to support the accusations. Líška did not attend the final proceedings.

Radičová commented on the verdict for The Slovak Spectator saying that she was not influenced by Novotný in her decision about financial support and that her government was not covering the case.

“I hope that relevant bodies will work with similar precision also in other cases from the past regardless of persons and their roles,” Radičová said.