IGOR Nemeček was re-elected Slovak Ice Hockey Association (SZLH) president for another four years at the association’s congress in Bratislava on June 25, the TASR newswire reported. 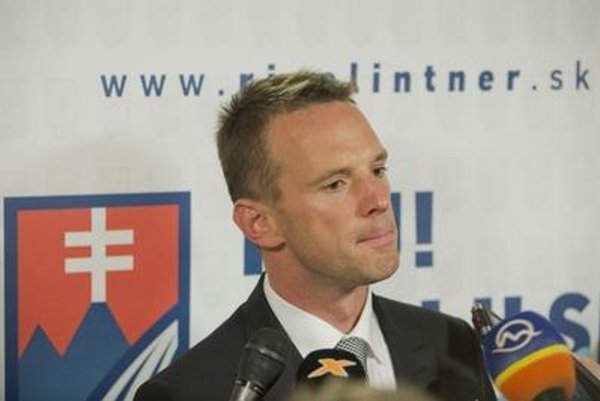 Nemeček, who has held the post since June 2011, received 58 votes. His challenger Richard Lintner, who was a member of Slovakia’s squad that won the gold medals at the IIHF World Ice-hockey Championship in 2002, garnered support from 45 of the congress delegates. Nemeček, 54, was also SZLH’s secretary-general between 1999-2009.

Also elected were the three members of SZLH’s supervisory board  - Andrej Gmitter (who will also act in the capacity of the board’s chairman), Ivan Droppa and Ľubomír Vaic.

“My thanks goes to all those who supported me, and I believe that we’ll deliver on all tasks we’ll set for ourselves with (SZLH’s) new executive committee,” Nemeček told the press after the election.

Lintner, 37, has for some time been at the helm of an initiative - joined also by fellow former personages of Slovak hockey - Peter Bondra, Miroslav Šatan, Rastislav Pavlikovský, Ján Filc and Oto Haščák - that, as he says, seeks to give new impetus to te sport.

“We all agree that Slovak hockey is in decline,” the professional hockey player Michal Handzuš commented the results, as quoted by the Denník N daily. “Instead of starting a change and coming with something new the person who has been in two top positions in association for 15 years was elected.”

Aside from being on Slovakia’s roster in 2002, Lintner was also on the squad that won bronze medals at the championships in 2003, and played for Slovakia in four more world championships and the Olympics in 2002.  He didn’t conceal his disappointment after the vote.

“I was sure that the offer we’d come up with for Slovak ice hockey was unique,” Lintner said, as quoted by TASR. “We’ve unveiled an attractive plan, and it seems that my competitor has made use of much of it and will attempt to draw from it.”