A TWO-YEAR old child was found dead July 22 in a black Volkswagen that was parked on Janko Kráľ Street in Nitra, probably for several hours, when daytime highs in the town reached at least 36 degrees Celsius. 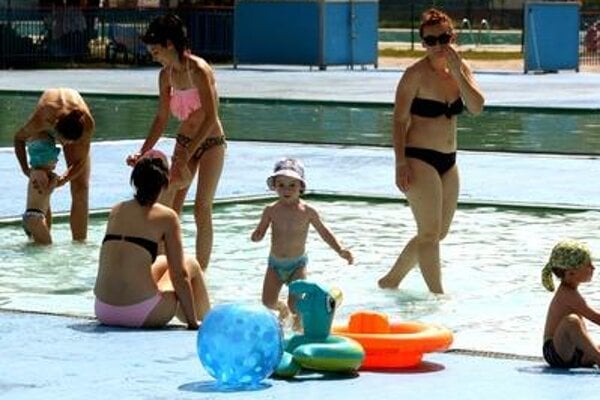 Parents should be careful with children on hot days (Source: Sme)
Font size:A-|A+0

Paramedics that were called to the scene were not able to resuscitate the infant. Nitra regional police spokewoman Božena Bruchterová told the TASR newswire that a police investigator and a coroner have already been dispatched to deal with the incident. It seems that the infant was closed in the car for several hours, and probably died of suffocation, having also burns and singes from the heat. 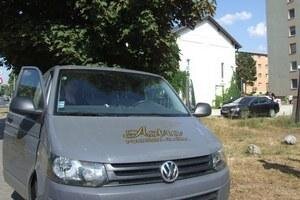 The girl’s father, aged 56, was supposed to take her to nursery school but for unknown reasons left her alone in the parked car between about 9:00 and 15:00, TV Markíza reported. The father found Kristína in the car when leaving his work. The rescuers dispatched to the site were not able to resuscitate her. Her mother collapsed and father has not been able to testify, either.