THOUSANDS of people attended the opening of the new football stadium in Trnava on August 22, which is the first in Slovakia to meet the UEFA criteria. 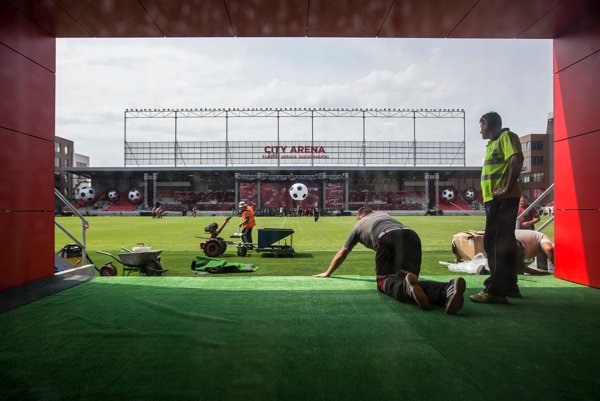 The reconstruction of Anton Malatincký stadium cost €30 million, of which €13.5 million was allocated by the government. The subsidy raises some questions as the builder of the stadium is the company City Arena, which belongs to the portfolio of an alleged sponsor of Smer, Vladimír Poór, the Sme daily wrote.

The government allocated the subsidy in February 2013, after it unexpectedly discussed the proposal at a session. The proposal, however, skipped interdepartmental review, the Sme daily wrote. At the time the government allocated altogether €45 million for reconstruction and new construction of stadiums across Slovakia. The subsidy for City Arena was the biggest, according to the daily.

“No government has invested into stadiums as much as mine,” Fico said back in April, as quoted by the Denník N daily, when he visited the stadium during an inspection day. 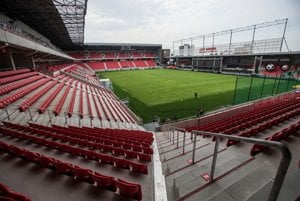 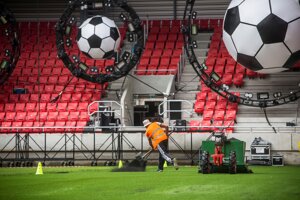 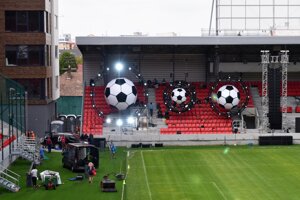 Poór, who also co-owns Trnava-based football club Spartak, has, however, disputed any preferential treatment. Also the Slovak Football Association has rejected any advantages for Spartak, as reported by Sme.

The stadium with a capacity of 19,000 people will be officially owned by the town of Trnava, but will be rented by City Arena for 30 years for a symbolic amount, the SITA newswire wrote

The stadium has already held its first match between Spartak and Brazilian team Atlético Paranaense, in which the Brazilians defeated the Slovaks 2:0.

Aside from football matches, the stadium should also host other events, like concerts, Sme wrote.

The stadium is directly connected to the shopping mall.