Hope for the Visegrad region from the train station in Vienna

IT’S HARD to understand that the Visegrad countries, who still feel the pain of the long years of lacking freedom, now fail to apprehend the human desire for life in a free country. 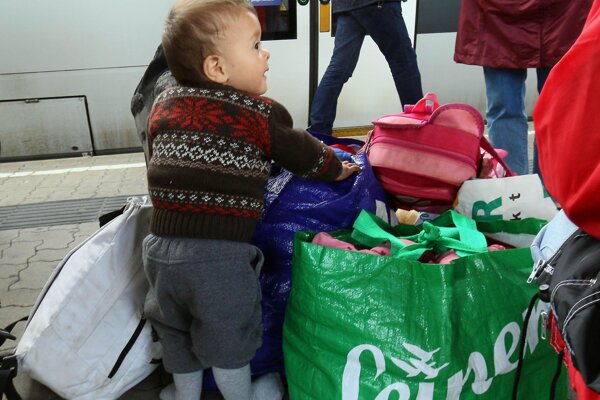 On the other hand, packages of aid that Slovaks collected and carried across the borders to refugees in Budapest and at Vienna’s main station, proves the tide of humanity that washed away the concerns nourished by politicians.

Some Visegrad politicians put themselves in the position of guardians of Christian traditions from Muslim influence. But it is the people, believers and nonbelievers who helped refugees, who have shown what is the very core of this tradition, and thus gave hope to humanity.

Let us hope that the Visegrad region won’t be assessed by the rest of the world through the words of politicians, but rather through the acts of people who offered help when it was needed. 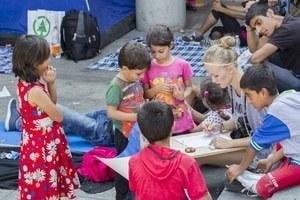