THE INVESTIGATION of the Pandur case, which involves also one of Prime Minister Robert Fico’s friends Miroslav Výboh, has been closed. 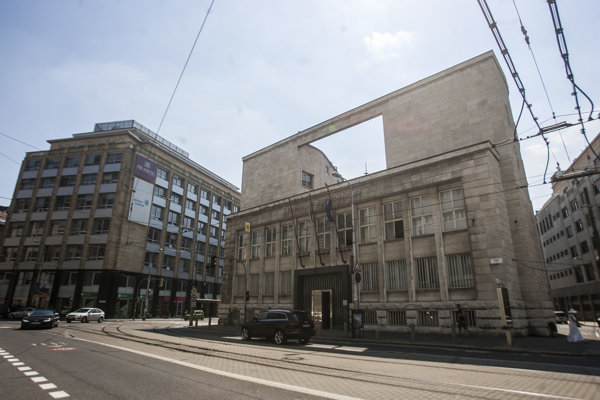 The Austrian prosecutor’s office charged two people in the corruption case pertaining to the purchase of the armoured vehicles for the Czech Republic worth billions of Czech crowns. It is not clear, however, whether one of them is Výboh or not, the Sme daily reported.

“The investigation is largely closed and we are currently examining its results,” Norbert Hauser from the prosecutor’s office told Sme, refusing to add further details since the proceeding still has not been completed.

Výboh, who currently serves as honorary consul of Monaco, has not responded to Sme questions yet. The Slovak General Prosecutor’s Office says it does not have any information about the investigation and is not entitled to comment on it, the daily wrote.

The case involves the purchase of Pandur armoured vehicles by the government of Mirek Topolánek, dating back to 2007. The Czech police arrested Výboh in connection with the case in October 2012. The court, however, released him from custody.

The part of the investigation which took place in Austria has been leading to Výboh and Israeli citizen Lova Drori, who worked for the Rafael arms factory, as the prosecutor’s office confirmed for Sme in July. It even invited Výboh to the hearing.

He also testified before the court in Prague in September 2014, where Marek Dalík, Topolánek’s former advisor, has been accused of corruption when purchasing the Austrian Pandur vehicles for the Czech army. Výboh at the time rejected any suspicions of asking the Austrian company Steyr for a bribe, Sme wrote.

Among the witnesses in the case were also representatives of Steyr who negotiated the trade in 2007 and 2008. Former manager of Steyr, Lutz Kampmann, said that Výboh convened some informal meetings at which they allegedly discussed bribes. He described one such meeting taking place in December 2007, where Výboh allegedly asked for three times €6 million, according to Sme.

Among other evidence against Výboh is also a document the police seized in Steyr from January 2008. It includes notes about the attempts of the second party to secure the programme with “non-ethical payments”. One of them even mentions “a Slovak mediator”. The document was prepared by Steyr’s representative Stephan Szücs. Szücs said in May 2013 that Výboh attended the first meeting relating to the purchase, describing him as a “Slovak national who was introduced as mediator”, as reported by Sme.