THE INVESTIGATION launched in summer 2014 into the activities of the Slovenské elektrárne (SE) power company has brought the first charges. 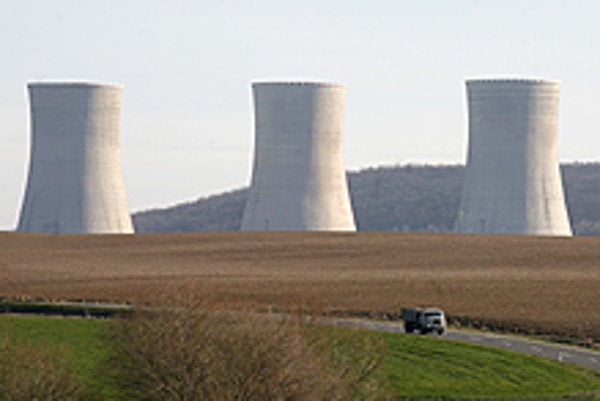 "The preparation [for court proceedings] is still ongoing,” spokeswoman of the Police Presidium Denisa Baloghová told the TASR newswire on October 14. “In one case, charges against five people for the especially grave crime of violating duties when administering other people’s property have been brought, in the form of abetting.”

In a second case, a prosecution for the crime of misrepresenting data of trade and economic evidence has been opened. However, no specific charges against a person have been brought so far.

Baloghová did not specify any names, nor did she say whether the charges concerned Slovak or Italian managers, citing the ongoing investigation as a justification.

Italy’s Enel announced the sale of its stake in SE and other assets in 2014 as part of efforts to reduce its debt burden. It acquired a 66 percent share in the company, which included also the renting of the Gabčíkovo hydropower plant, for €840 million in 2006, although the company's privatisation had not yet been completed. Earlier in 2015, in response to Slovak demands, SE returned Gabčíkovo to the state, a transaction which has resulted in each side demanding hundreds of millions of euros in compensation from the other. 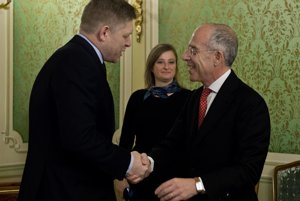 The Regional Court in Bratislava decided on March 9, 2015 that the contract for the operation of the Gabčíkovo hydropower plant was invalid because instead of a direct agreement with SE, a public tender should have been announced. This was the result of a 2007 lawsuit filed by the Public Procurement Office against SE.

Prime Minister Robert Fico further stated that the government is to send a letter to SE’s majority owner Enel, demanding back the €492 million that SE, which is controlled by the Italian company, gained from operating Gabčíkovo for nine years. This amount includes interest. If Enel refuses to pay, the Government will take legal action, said Fico.

Meanwhile, Enel wants to take legal action against the state, demanding compensation of €588.2 million for the taking over of the hydroelectric power plant in March. Fico described Enel’s demand as having no legal basis. 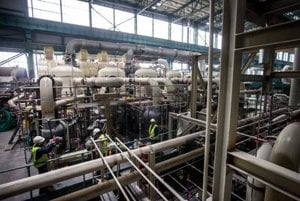 The Police have been carrying out an ongoing criminal investigation in SE concerning Gabčíkovo since June 30 of this year, Police President Tobor Gašpar said in summer 2014.

The Economy Minister said on October 14, 2015 that he had not been informed about the issue; while SE managers also said they had no fresh information in the case.