SLOVAKIA’S skeet shooter Danka Barteková (31) has become the youngest-ever chair of an International Olympic Committee (IOC) Coordination Commission, after being appointed as head of a six-member team which will oversee preparations for Lausanne 2020. 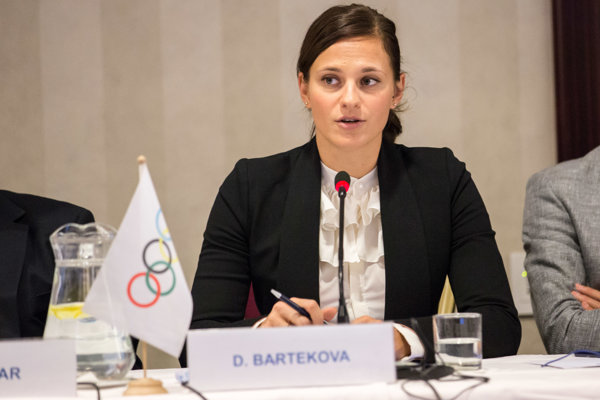 Barteková, winner of an Olympic bronze medal in skeet shooting at the 2012 Summer Olympic Games held in London, will be tasked with leading the commission, aimed at guiding Lausanne in their preparations for the third edition of the Winter Youth Olympic Games, the Inside the Games website reported.

As a member of the Buenos Aires 2018 Youth Olympic Games Coordination Commission, she is also set to be joined by an experienced team, which the IOC claims, will act as a link between Lausanne 2020 and stakeholders in the Olympic Movement.

Ukraine’s Sergey Bubka, chair of the Singapore 2010 Youth Olympics Coordination Commission, and Crown Prince Frederik of Denmark have also been named to the Commission, making the number of IOC members on the team to three.