New bus station should be finished by late 2019

THE CONSTRUCTION of the new main bus station at Bratislava’s Mlynské Nivy may be completed in the end of 2019. 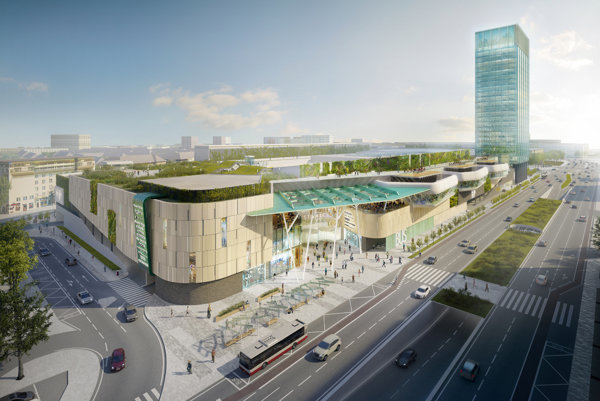 The authors of the project are currently waiting for necessary permissions. The investor, HB Reavis, expects that the construction works will start in the beginning of next year.

HB Reavis wants to build the new bus station while it will remain fully operational. This means it will be temporarily moved to the premises of the former shopping centre on Bottova Street which the company also plans to reconstruct.

“The date of movement will depend on issuing the renovation and building permissions,” Peter Romaňak of HB Reavis said, as quoted by the SITA newswire, adding they will inform about the operation of the temporary station.

Before the construction works start, the investor plans to demolish some objects in the bus station’s neighbourhood, including the building on Svätoplukova Street where a funeral service company used to reside in the past.

The schedule of construction works will depend on the zoning and construction administration. The investor will also reconstruct the nearby crossroads and roads so they will be able to withstand the planned traffic. 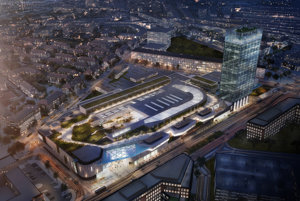 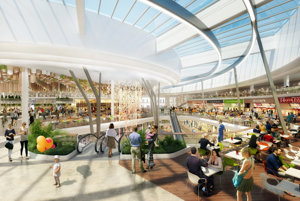 The investor has not yet disclosed how much the whole project will cost.

The construction of the new bus station is part of the Twin City project, whose first phase, which includes the construction of three administrative buildings close to the station, started in the second half of 2014. The first building is currently under final approval. The initial tenants may move to the new spaces in the end of this year. Another two buildings may be approved next year, Romaňák told SITA.