BRATISLAVA I District Court has turned down a lawsuit submitted by the former head of the police inspectorate Zoltán Perhács concerning the book titled Gorilla by Canadian-Slovak journalist Tom Nicholson. 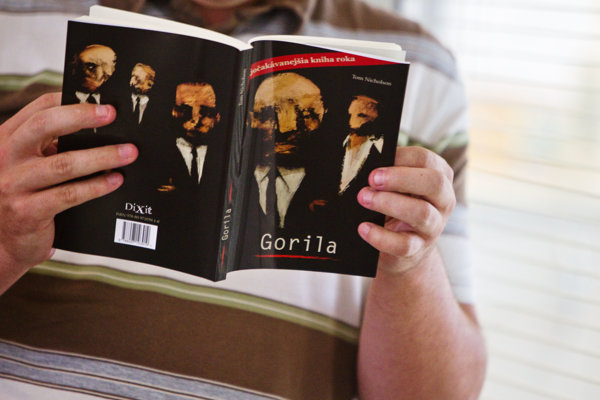 Perhács in his lawsuit against Nicholson and the publishing house Dixit objected to the statement of police officer Branislav Jendrušák, who investigated the Gorilla case, a scandal related to a file allegedly describing ties between business tycoons and politicians, and the way privatisation was influenced in 2005 and 2006. Jendrušák says in the book that he could not imagine that the police inspectorate would launch an investigation of the alleged crime committed by former police officer Ján Rejda, who was described in the Gorilla file as a person who accepted a bribe from Zoltán Varga from Penta, as reported by the Sme daily.

Rejda has rejected the claim. 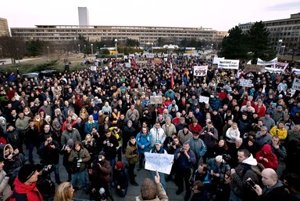 Varga also owned a flat on Vazovova Street which was wiretapped by the Slovak Information Service (SIS) between 2005-2006. The flat was purportedly used by the co-owner of Penta Jaroslav Haščák who he met there with several public functionaries with whom he was allegedly discussing the bribes. The Gorilla file allegedly contains transcripts of SIS recordings.

Perhács felt damaged by Jendrušák’s statement, saying that it implied there was no will to start an investigation of Rejda, Sme quoted the lawsuit. Besides an apology, he also demanded €38,000 as compensation, according to the daily.

The lawsuit was the only one submitted in connection with the Gorilla book by a person featured in it, according to Tomáš Langer from Dedák & Partners law firm, which represented Nicholson and Dixit. There was another lawsuit submitted by Haščák, but it was later withdrawn, Sme wrote.