THE US House of Representatives voted to tighten restrictions on travel to the United States by citizens of 38 nations who are allowed to enter the country without obtaining a visa, including Slovakia. 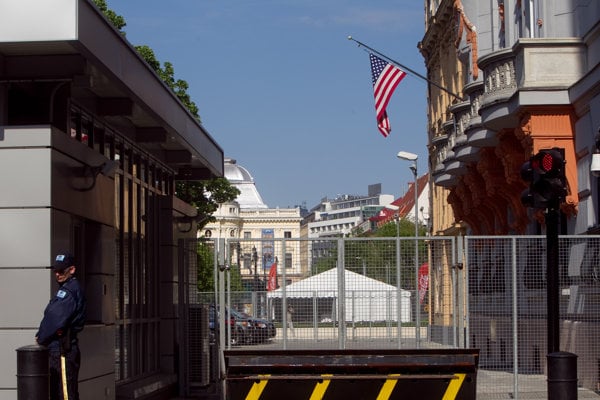 The bill, which was prepared in response to the November 13 attacks in Paris, was passed by 407 members of the House, while 19 were against it, the Reuters newswire reported.

The restrictions, however, will not concern most of European, and also Slovak, holidaymakers, the Sme daily wrote. The reason is that it would require visitors from the visa waiver countries, which include much of western Europe, to obtain a visa to travel to the US if they had been to Syria, Iraq, Iran or Sudan during the past five years. It would also require countries participating in the programme to share information with US authorities about suspected terrorists or risk being suspended from the scheme. 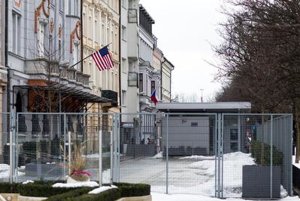 “We do not consider this a limitation of the current rules or the return of the visa regime,” the Slovak Foreign Affairs Ministry spokesperson Peter Stano told Sme.

Spokeswoman for the US Embassy in Slovakia Stephanie Fitzmaurice told the Nový Čas daily that at stake are also boosting practical improvements and checking procedures via which they share information on known and suspected terrorists and lost and stolen passports. Congress has been focused on visa waivers since Paris because some of the militants behind the attacks were Europeans radicalised after visiting Syria, as reported by Reuters.

“This legislation will help close gaping security gaps and improve our ability to stop dangerous individuals before they reach our shores,” said Republican Representative Michael McCaul, the House Homeland Security Committee chairman, as quoted by Reuters.

Twenty million visitors a year enter the US under the programme, which allows them to stay 90 days, Reuters wrote. Slovakia joined the programme in November 2008. According to the data provided by the US Embassy in Slovakia to Sme, more than 30,000 Slovaks use the ESTA form every year.