THE DEFENCE Ministry agreed with their Swedish partners on conditions including flying hours for the rental of Swedish Gripen jet fighters, the SITA newswire reported on December 30. 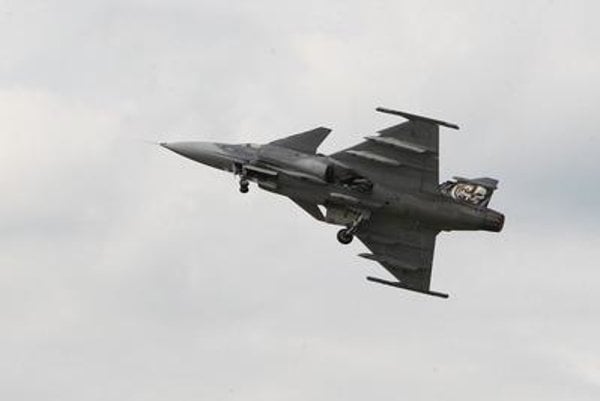 The final decision on whether Gripens will protect Slovak airspace or not the ministry representatives leave to their successors after the March 2016 parliament elections, according to Defence Ministry spokesperson Martina Balleková.

Defence Minister Martin Glváč envisaged the beginning of the negotiations back in late January. Later he admitted that the negotiation process is longer than he expected particularly due to rental price discussions. 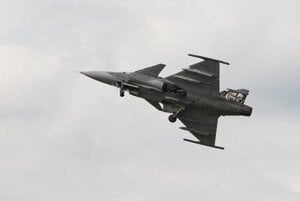 The Slovak Armed Forces currently have Mig-29 jet fighters at their disposal, the contract for which will expire in 2016. According to Glváč, Slovakia cannot afford to purchase new fighter jets. The Czech Republic is also renting Gripen aircrafts from Sweden.