25 years of French culture in Slovakia

FRENCH culture has historically had a strong and lasting impact in Slovakia and this has never been missing for too long. 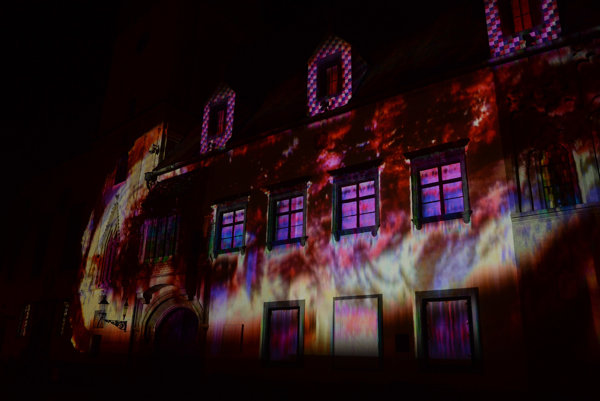 Recently, however, the more intense ties and influences between these countries celebrated 25 years, as the French Institute in Slovakia was established in 1990.

The founding of the Institute Francais (FIS) in Slovakia even preceded the arrival of the French embassy. Negotiations with the Bratislava city administration resulted in the rental of the historical Kutscherfeld Palace where the institute still resides.

“The festive opening on September 14, 1990 was attended by then-French president Francois Mitterand in person, with also the attendance of Slovak culture minister Ladislav Snopko and famous dissident politician from communist times, Alexander Dubček,” stated Michel Pouchepadass, the current head of FIS, to the TASR newswire.

When asked why the FIS did not organise a single great event marking the 25th anniversary, Pouchepadass answered: “We decided not to organise anything special as we would thus limit the number of people able to attend the celebrations. Instead, we made everything we organised between September and December 2015 a part of the celebration, being marked ‘the 25th anniversary of the French Institute in Slovakia’. This enabled us to address many more people – those interested in painting, photography, film, lectures, the UN climatic conference COP21 in Paris and more.” He added that for four months the anniversary had been celebrated also as part of the decoration of the institutes’ windows.

Part of the series included the opening concert of the festival of classical modern music Melos-Étos on November 7 that offered French artist Serge de Laubier and the Electronic Joystick Orchestra who brought music to the Main Square, interactive VJing on the walls of the Old Town Hall and a site-specific performance called Bratislava 360. 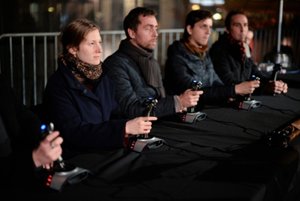 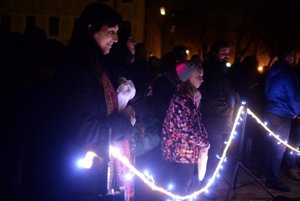 Other events connected with the anniversary included five photography exhibitions within the month of Photography 2015, many film screenings (at Bratislava film festivals and other venues), the performance of Stéphane Kerecki at the Bratislava Jazz Days, French violinist Pierre Amoyal at the Bratislava Music Festival, participation in the White Night in Bratislava, many exhibitions and lectures, and more. 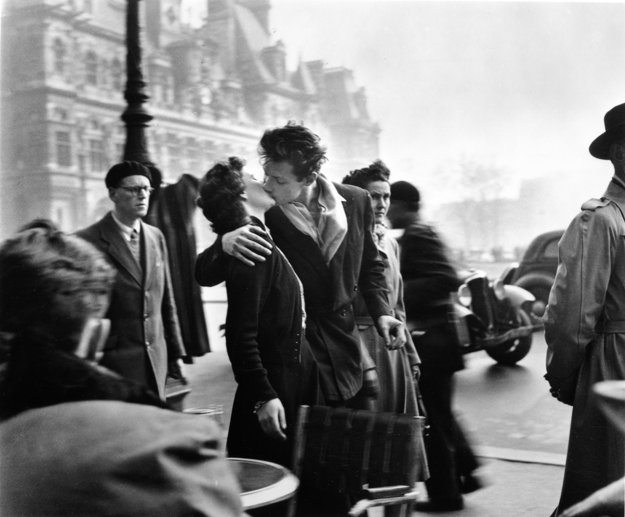 Outside the capital, the events involving French culture were also connected with the anniversary. In addition to the activities of FIS, there are also two French Alliances – in Banská Bystrica and Košice – organising language courses and a wide range of cultural, scientific and social events; but Pouchepadass noted that originally there were a total of seven of such alliances since 1990 .

Concerning language courses, the head of FIS stressed their importance, as he considers them the gateway to foreign culture and lifestyle, but he also named other events and services of his institute, like the library and mediatheque, lectures and discussion that strive to address all generations, from young people to the elderly.

Pouchepadass also stressed for TASR that the FIS was involved in the establishment of the Imro Weiner-Kráľ Prize in 2014. Weiner-Kráľ (1911-1978) was a Slovak painter from Považská Bystrica who spent part of his life in France. The first edition of the prize went to Slovak glass artist Ján Zoričák whose works are famous globally and who also lives in France. In mid October 2015, two women received the prize: former head of the Cité Internationale des Arts, Simone Brunau, and Mária Horváthová.

“Our cultural presence [in Slovakia] is very important for us, as we have felt since the beginning a certain attractiveness and even demand of the Slovak population towards French culture,” Pouchepadass said. “It was necessary to react to this demand. I think that in France, this feeling, the hunger of the Slovak public for French culture was very strongly perceived, similarly as in other countries: Germany, the UK and the USA; all these countries arrived fully for cultural, but also political reasons, as the goal was to help the central and eastern European countries from the communist regimes.”