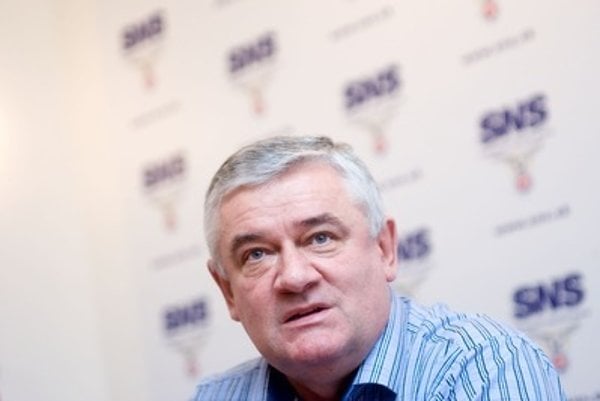 In the village of Porúbka (Žilina Region), his Porsche Cayenne rear-ended an Audi A6, which in turn crashed into a Suzuki SX4. The driver of the Audi was treated for injury, and police found that neither him, nor the Suzuki driver were intoxicated. Slota refused to take a breathalyzer test and had to be taken to a hospital for treatment.

In this case, the judge in charge of the preparatory proceeding determined not to take Slota into custody and he was released from the hospital on January 20. The ruling is not yet effective, as the prosecutor filed a complaint.

“The Court saw no legal reasons for taking the defendant into custody,” spokesman of the Žilina Regional Court Jozef Michňa said, as quoted by the SITA newswire. “Thus, it cannot decide in this case otherwise, only due to the personality of the defendant.”

The prosecutor’s complaint will be decided upon on January 26. If convicted, Slota, age 62, could face up to one year in prison.