A Slovak was the lone plane passenger

SLOVAK Alexander Simon had the chance to experience what it is like to travel alone in a plane for the price of an economy-class ticket. 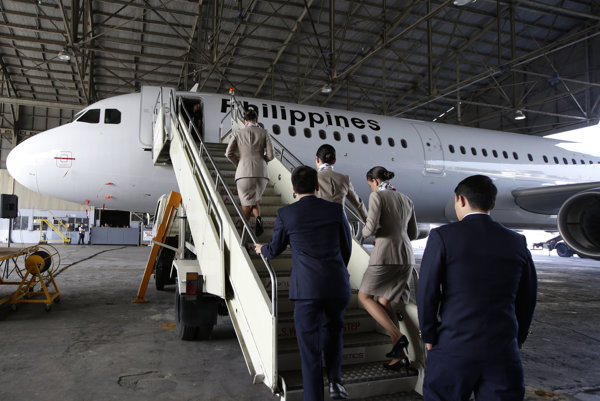 A 28-year-old blogger, who currently lives in the Austrian village of Ischgl, was the only passenger in the plane of Philippine Airlines which travelled from Manila to exotic island Bocaray, British Daily Mail reported.

“When I arrived in the airport, I heard from a speaker: ‘Sir Alexander Simon, please come to the information’,” Simon told British Daily Mail. “So the lady explained to me that I don’t need to wait two more hours for my connecting flight, we’re gonna start in 30 minutes because there are no more passengers except me. I was little bit surprised and I couldn't believe it. I thought I was dreaming.”

The flight he took is usually packed, so Simon was quite lucky, said the flight attendant.

“It was an unforgettable feeling to take a flight to the one of the most beautiful islands of the world, but to be alone and feel like a superstar it made it more special,” Simon told Daily Mail. “I just had luck, I think, that no one else was interested on this day to fly to paradise.”

He posted a three-and-a-half minute video on his YouTube channel last February, but it went viral only this week after being shared by websites such as Digg, the daily wrote.