ŽILINA customs officers found 1,026 fake condoms set to be delivered from China to a recipient in Čadca (in Žilina Region). 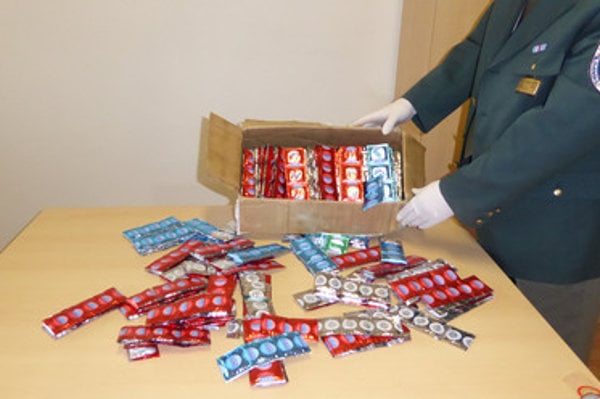 Following a close inspection of the goods, the customs officers ascertained that the condoms were a brand replica, the TASR newswire learnt on February 24. “The owner of the trademark unequivocally confirmed that the products are fakes and represent a violation of intellectual property rights,” Žilina Customs Office spokeswoman Božena Chríbiková said for TASR. “The customs officials also informed the recipient about the delivery’s status and he consented to having the condoms disposed of.”

As the goods cannot be used even for humanitarian purposes, they will be physically liquidated. The adoption of this approach also prevents any unwanted potential consequences that could arise from the use of the product, Chríbiková added.