The shooting case is under investigation by Italian police; rivalry struggle hinted. 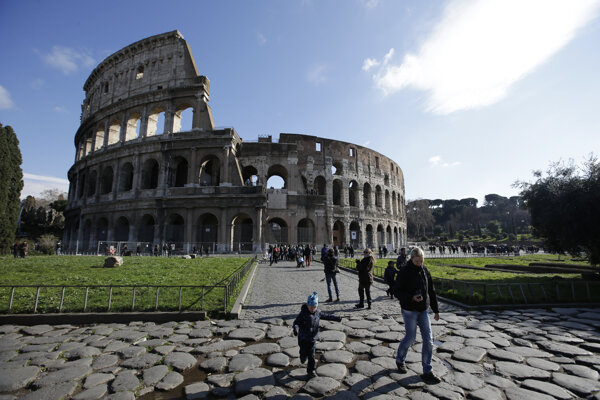 Four vehicles of a Slovak transport operator were shot at near the Colosseum in Rome on March 26, involving three buses and one minivan. They carried Slovak and also Asian tourists.

Italian police meanwhile started investigating the incident. People responsible for the shooting are vandals who are specifically focusing on Slovak, Polish and Czech buses providing their services to Asian tourists, the ministry said.

Thus there are some indications that the shooting may be part of the rivalry fight between local and foreign carriers, RTVS reported.

The owner of the carrier Eurovan, Iveta Kacvinská, says the caused damage may amount to €2,000. However, she is afraid that the interest in travelling to Italy may drop. Moreover, several of the bus drivers they employ have asked her to cooperate with local carriers, according to RTVS.