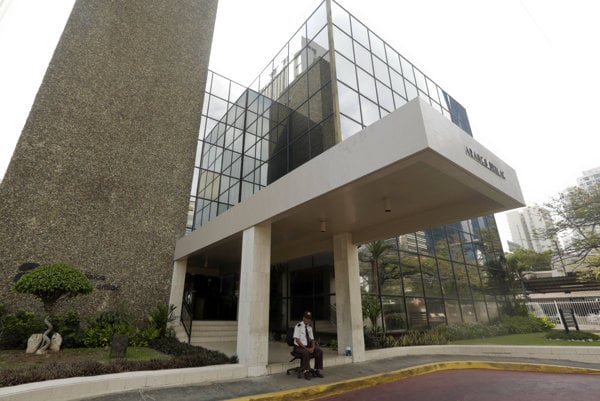 The National Criminal Agency (NAKA) is investigating the scandal which has been worked on by the international association of investigative journalists, the TASR newswire wrote, adding that they broke the story on April 3 worldwide.

Latem Trading allegedly helped legalise income from criminal activities, the Sme daily wrote on April 5. The owner of this company Gustaaf David Poelen officially did not deny the allegations by the Panama-based law firm, but he refused any illegal steps.

There are also 106 Slovak individuals involved in the money laundering and tax evasion, of whom six directly profited on firms in tax havens. Their names have not been disclosed so far officially, Sme wrote. It seems, however, that they include two directors of big companies, and several have featured in infamous past scandals.

The Czech centre for Investigative Journalism named Slovaks Jana Lütken (of the Interblue Group involved in emission quotas and bulletin-board tender) and Zuzana Herichová (also of Interblue Group, but also of Ibertax e-toll company) as listed in the leaked documents. Elsewhere in the world, these include top politicians, their cronies, as well as renowned businesspeople or dubious dictators.

The scandal nicknamed Panama Papers is the result of the yearlong work of 400 journalists from 100 organisations, according to Sme. From Slovakia, Pavla Holcová has been involved in the journalistic work, checking on thousands of documents.