The friendly match against the current world champions was good for Slovakia. The Slovak national football team defeated Germany with a result 3:1. 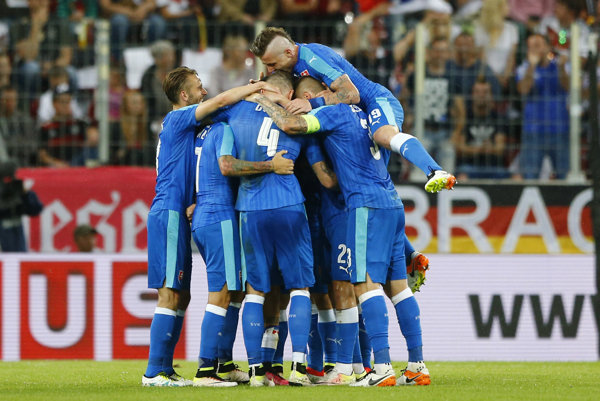 Slovakia is currently 32nd in the FIFA ranking, while Germany is 5th. Before the May 29 game, Slovak players suffered three losses to the Germans, while one match ended in a victory. 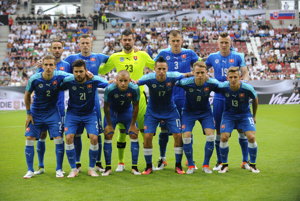 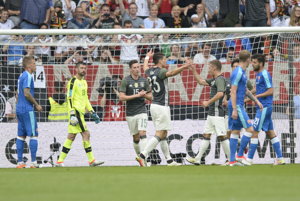 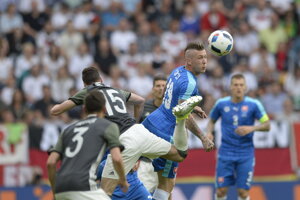