The Slovak national football team lost its first points at the EURO 2016 championship in France, being defeated by Wales 1:2. 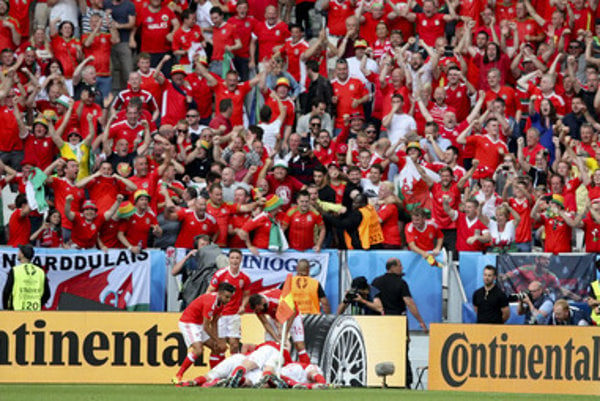 The first half of the EURO 2016 championship match against Wales was bad for the Slovak national football team ending with result 0:1. Gareth Bale scored for Wales free-kick.

The Slovak national football team plays its first match of the UEFA EURO 2016 championship in France against Wales on June 11 at 18:00. Slovakia ranks 24th overall in the FIFA World Rankings, while Wales ranks 26th.

Slovaks are playing in group B with Wales, Russia and England.

There are altogether six groups with four teams, of whom the top two and the four best third-place teams will advance to the round of 16 when it becomes a knockout competition. 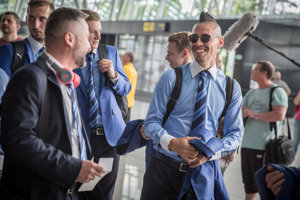 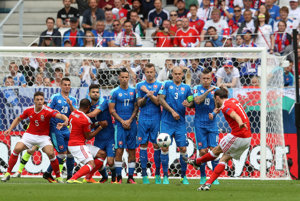 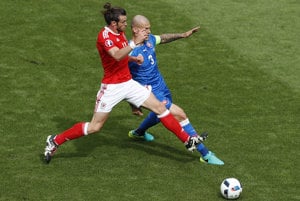 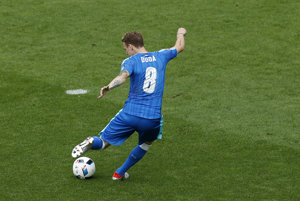