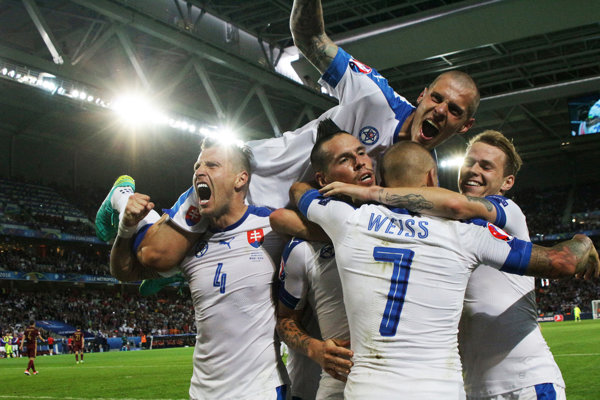 Slovakia has already lost a match against Wales, but thanks to victory over Russia it currently has 3 points in the group matches phase. 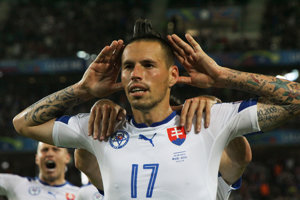 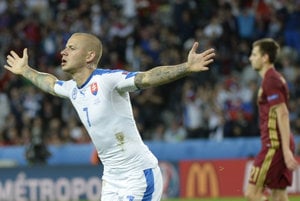 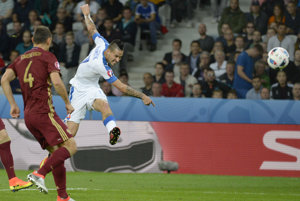 Slovaks are playing in group B with Wales, Russia and England. After suffering a loss against Wales, the country currently has 0 points in the group matches phase.

There are altogether six groups with four teams, of whom the top two and the four best third-placed teams will advance to the round of 16 when it becomes a knockout competition. 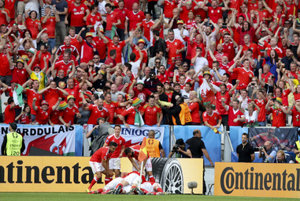