Slovaks may advance to the round of 16

Yet there are several factors that may impact the position of the national team. 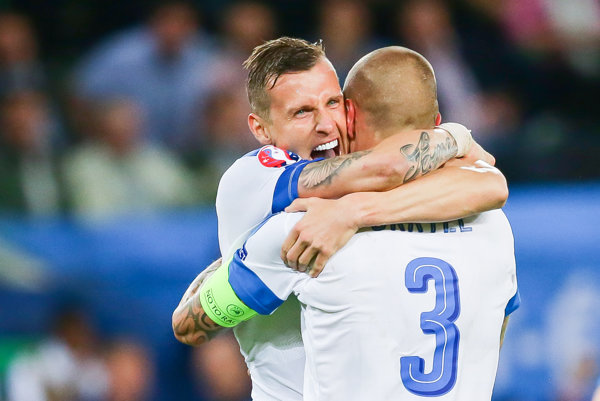 It is probable that after the June 20 match against England the Slovak national football team will make it to the round of 16 at the EURO 2016 championship in France. The country is currently third in group B with four points, the Sme daily reported.

The coach of the Slovak national football team Ján Kozák admitted he was relieved after the match with England was over.

“I expected the Englishmen will have exceptional power,” Kozák told Sme, adding that as the match came closer to the end, the Slovak team felt its powers decreasing.

The team, however, did its best to keep the score at 0:0 draw.

“When you can achieve a good result, the team gets united in order not to give up a goal,” Kozák continued.”

Though the English team dominated the match, the Slovaks were able to defend themselves. 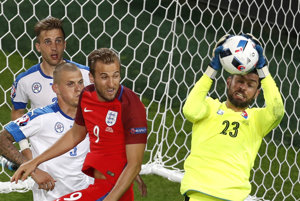 Read also:The match between Slovakia and England ended with a 0:0 draw Read more

“It was not our game,” Kozák told Sme. “It was not a nice play for fans. We are not a team which plays destructively; we do not have this type of players. Our opponent suppressed us with their quality and we did not know how to get out.”

According to the EURO rules, the top two and the four best third-placed teams of all six groups will advance to the round of 16 when it becomes a knockout competition. Despite its good position, the Slovak team still has to wait for the results of the remaining eight matches in the other four groups. For now it is sure that Slovakia will place better than Albania from the A group which has only three points. This means that Slovakia has to be better than one more team, Sme wrote.

If it advances to the next phase of the EURO 2016 competition, Slovakia will face a winner of the group C, i.e. Germany, Poland or Northern Ireland, Sme wrote.