Slovakia may lose millions of euros in the future, as its Constitutional Court decided that a special fee that producers of electricity have to pay is unconstitutional. 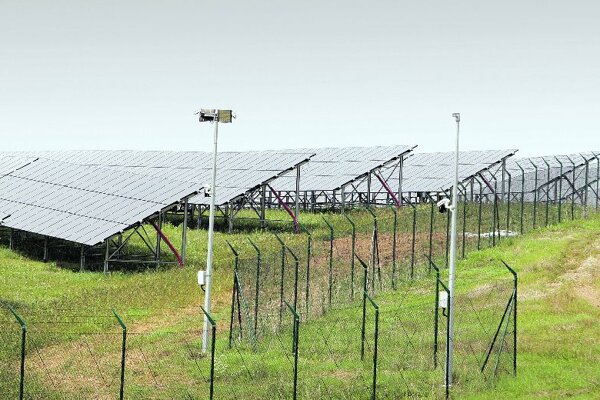 The court decided June 22 on the matter, initiated by the Slovak Association of Photovoltaic Industry. Its director Veronika Galeková told the Sme daily that the verdict is a fantastic success for them and confirms that there still exists the rule of law in Slovakia. It is a positive message as well for green energy, our climatic commitments, and for the stability of the business environment, she added.

The special fee, the so-called G-component, was introduced by the Office for Regulation of Network Industries (ÚRSO) through a regulation in 2013. The G-component is a fee that producers of energy pay for access to the transmission and distribution network. It was to be paid by producers of solar energy too.

Based on the recent verdict, the electric power producers who do not have a contract with ÚRSO about access to the distribution network not only will not have to pay the fee but they will even be entitled to require the remuneration of their fees already paid. The photovoltaic agency calculated that the state may have to return €72 million to producers of green energy, as it had demanded this fee from them at odds with the constitution.

Also the European Commission has started investigating the Slovak Republic over the fee. This is still the first phase, though, which can end with an agreement. If Slovakia and the EC fail to agree, a lawsuit against the country may ensue, Sme wrote.