Slovakia ends its performance at EURO 2016

Slovakia is leaving the competition at the EURO 2016 championship in France after losing to the world champions, Germany. The match ended 0:3. 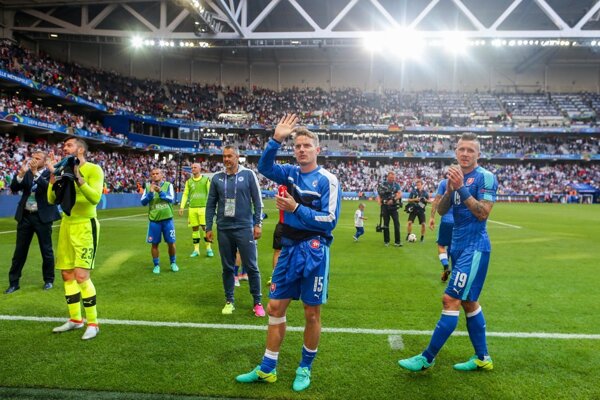 The country, however, recorded historical success at the European championship after it advanced to the round of 16 from the third place in its B group, where it earned four points.

German goals were scored by Jérôme Boateng and Mario Gomez in the first half, and by Julian Draxler in the second.

Slovaks have already won one match at EURO 2016 when they defeated Russia 2:1. Germany, on the other hand, has not given up a single goal at the championships. It won matches against Ukraine and Northern Ireland (both matches ended with a 1:0 victory for the world champions), while the match against Poland ended in a 0:0 draw, Sme.sk wrote. 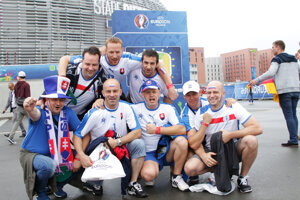 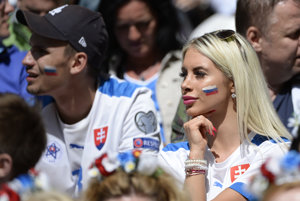 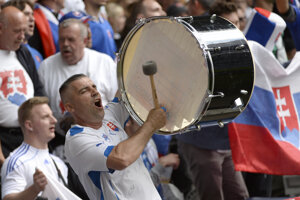 Slovakia managed to defeat the German team at a friendly match on May 29 in Augsburg with the score 3:1, but several world media commented that Germany did not activate its best players for the game. 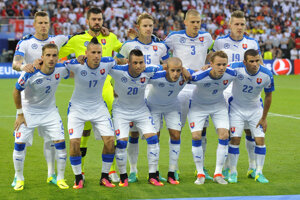 Read also:Slovak football players advance to round of 16 Read more