Trnava-based carmaker PSA Groupe Slovakia rolled out its new Citroen C3, the mass production of which is slated to begin in September at its Slovak plant. 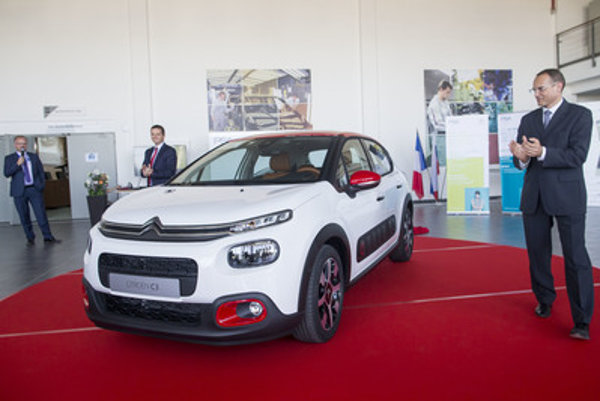 Due to be manufactured exclusively in Slovakia, the C3 model presented on June 29 is the fourth produced in Trnava since the opening of the factory in 2006. Currently, PSA Groupe Slovakia also produces the Citroen C3 Picasso and the Peugeot 208.

The unveiling of the C3 in Trnava has followed quickly on the heels of the vehicle’s presentation in Lyon, France and was the first time ever in the history of the company when a new model was also presented at the production facility.

“Acquiring the production means that our factory has boosted its staus to a “special facility”, producing small vehicles for the Mainstream B segment,” PSA Groupe Slovakia general director Remi Girardon told the TASR newswire.

For the new production, the carmaker will hire another 800 workers and recently announced the introduction of a new fourth work shift.

Already in 2017, the new C3 model is expected to account for more than half of overall production, with the projected figure nearing 360,000 cars in 2018. By then, the facility is expected to employ 4,200 people.

“We’d like to be the leader in our category,” stressed Girardon, adding that if there is demand for the new C3, its share in the overall production could climb even higher than the planned 50 percent. 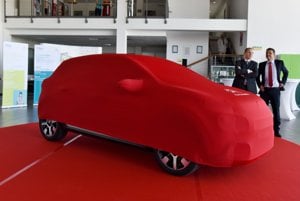 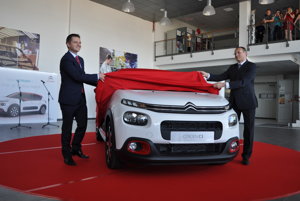 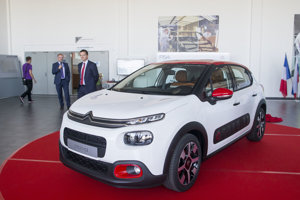