Street food is finding its way in Bratislava

Street food can be a solution for the people who want to enjoy a quality meal on the go. 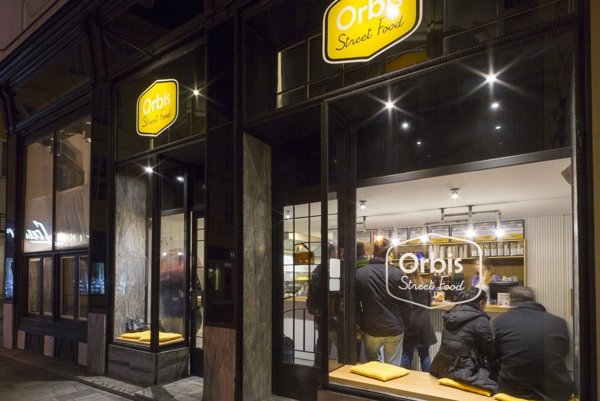 “What we call street food was originally offered during celebrations, open markets and fairs,” says historian  and author of a book about history of Bratislava cuisine. “It is used mainly be the young generation, students and people in time and financial stress.”

In some countries, street food has become part of the culture, many people prefer to grab their dinner on the way to the bar or theatre. Food prepared on the street had a social and economic function, as it was affordable even for the poorer groups of people.

Nowadays, it is becoming a fashion trend available at food festivals. Bratislava also has its Street Food festival (usually in May) and Streetfood Park (an event organised every month in the old market place at the SNP Square). Moreover, people can find permanent street food stalls on the corners in the Old Town.

Street food originated in Latin America and South-east Asia, where it is a vital part of the local culture. Migration for work caused that people need to eat outside of home. It is usually healthier than fast food and in some parts of Indonesia it is a significant part of the local economy.

The first hot-dogs arrived to Slovakia in the 1960s. Before, people could get so-called Russian eggs and sandwiches in the inns.

“The older people will also remember the offer from butcher shops and the popular treska (cod fish in mayo) also originates here,” specifies Tomčík. Anyone could buy salami and eat it with two baked rolls.

Vladimír Schmidt, founder of Orbis Street Food, was inspired by his travel to faraway places.

“I was always interested in local markets, people and street food,” he said. “In India, I ate at the markets, in Kenya I entered the kitchens and cooked with the locals to learn something new.”

He was disappointed with the situation in Bratislava, where healthier street food was missing.

“After 22:00 you have no other option but to eat kebab, pizza, richman and other fast food,” he complained. 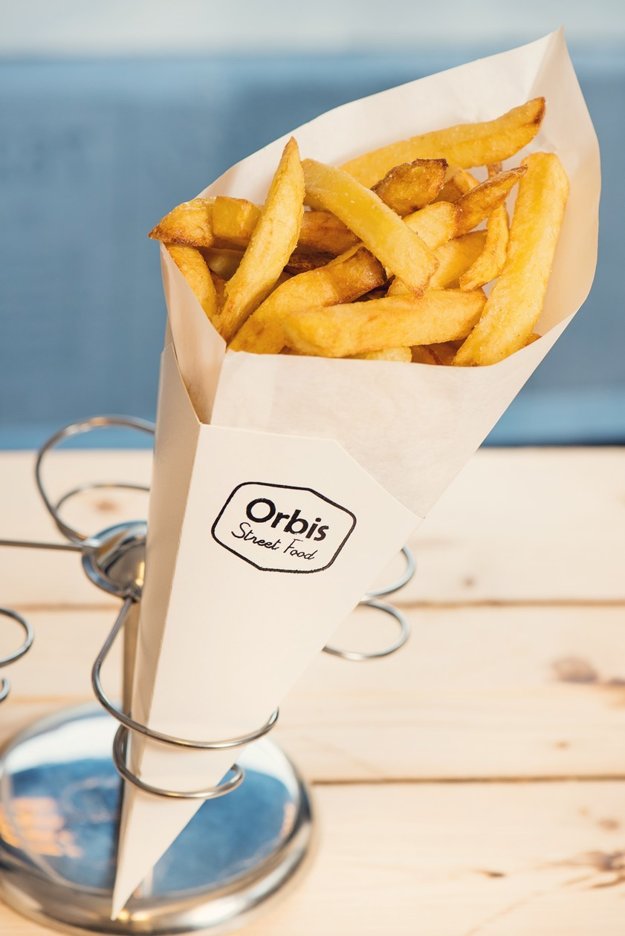 “People think that we buy potatoes, fry them and sell,” said Schmidt, pointing out that the process is indeed much more sophisticated.

“There are many breeds of potatoes and the quality of the harvest changes during the year, which increases the demands on logistics,” he said.

On the other hand, small stalls or trucks do not need large initial capital and expertise. Oto Kóňa, the founder of NYC Corner, hot-dog stall opposite of the Tesco store at Kamenné námestie. Though he isn’t an expert on gastronomy, he studied engineering, he was also inspired by his travels abroad and started to experiment with hot dogs.

Most of the street food stalls often start with a simple idea or as a reaction to the needs of the people.

“One day, we were sitting in an office and felt like having a hot dog,” says Petra Uhlárová, the founder of Coney hotdog. They realised that Bratislava is lacking a stall that would sell really high quality hot dogs and decided to fill the gap.

“The whole process lasted several months, including endless market research, tasting and planning,” she describes the process of opening a stall in Bratislava’s Mlynská Dolina. “It is important to be surrounded by people who think positively and always look for the way to go.”