The spiritual leader of Tibet will arrive in October; tickets for his lecture are sold out, but there will be live stream. 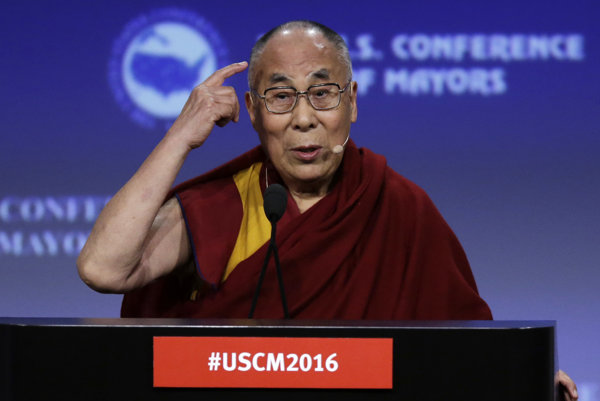 The 14th Dalai Lama will arrive in Slovakia on October 15 for a three-day stay within his European tour. The visit is again organised by Csaba and Suzanne Kiss, founders of the private At Home Gallery based in Šamorín (Trnava region).

This will be the third visit by the Nobel Peace Prize laureate. This time the Dalai Lama will deliver a lecture at Bratislava’s National Tennis Centre, the Aegon Arena, on October 16, at 13:00. The public talk is sold out, but there will a live stream available at https://www.youtube.com/watch?v=0Xp_1qhU_Pk.

“The lecture will be a strong and clear voice calling for peace and hope,” said Suzanne Kiss as cited by the Sme daily.

The last time that the Dalai Lama came to the country was in September 2009, based on an invitation from the Ján Langoš Foundation. From Bratislava he will go on to Prague and other capitals in central Europe. 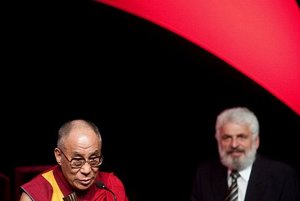 During his visit to Slovakia in 2009 the Dalai Lama was awarded the Ján Langoš Prize for his efforts aimed at human rights and democracy around the world. He visited Slovakia for the first time in 2000. During that visit, which was also organised by the At Home Gallery, Comenius University in Bratislava granted him the honorary title Doctor Honoris Causa.

The Dalai Lama, whose name is Tenzin Gyatso, is the spiritual leader of Tibet. He has been living in exile in India since a failed uprising against Chinese rule in Tibet in 1959. In the same year the 14th Dalai Lama launched a campaign for the peaceful restoration of Tibet’s independence. He was awarded the Nobel Peace Prize for this in 1989.