Police have launched an investigation into alleged corruption at the Slovak Agriculture University (SPU) in Nitra. 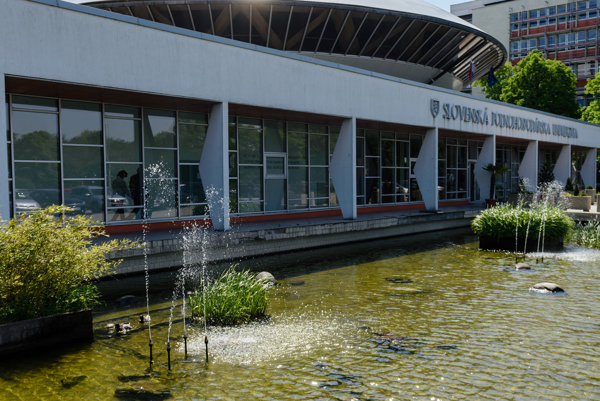 According to unofficial information, the case concerns SPU’s Technical Faculty, the Sme daily wrote on August 9.

Nonetheless, when approached by TASR, police were rather stingy with details, with Police Corps spokesperson Denisa Baloghová merely confirming that a National Crime Agency (NAKA) investigator has pressed charges against nine people, including three individuals from the Nitra university.

“We won’t provide any more details with regard to the ongoing investigation,” said Baloghová, adding only that the charges were pressed on July 13.

The university did not want to comment on the case, either. Meanwhile, it posted a statement on its website claiming that the leaderships of both SPU and the Technical Faculty distance themselves from any activities of their individual employees that damage the good name of the university and faculty.

“Concerning the charges pressed against three members of the SPU staff, the university leadership is fully cooperating with law-enforcement bodies, and if they’re convicted, appropriate measures will be adopted in terms of employment contract relations,” university spokesperson Renata Chosraviová told the TASR newswire, adding that one of the accused has already resigned of their own volition.

“Another of the accused saw their contract as vice-dean of the Technical Faculty terminated following mutual agreement without stating the reason, with the agreement of the Academic Senate of SPU’s Technical Faculty,” said the spokesperson.

According to the Sme source, the scandal at SPU involves unspecified bribery.