Dozens of films about youth shown at 4 Živly Film Festival

The 18th 4 zivly (4 Elements) film festival that began in Banská Štiavnica on August 9 will present dozens of feature and short films about youth. 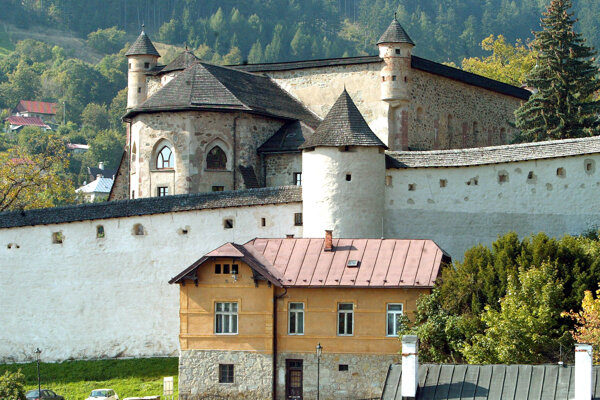 Apart from various accompanying events in Banská Štiavnica’s cinemas and cafes, there will also be an open-air cinema screening films, with the expected Perseid meteor shower due to be visible at its peak.

“We’re trying to offer films that aren’t so easily accessible elsewhere or those that are worth reminding people of,” 4 Živly executive director Daniela Chlapíková told the TASR newswire. “We’d like to make the event an unforgettable experience, and that’s why we’re moving the screenings into the open air after sunset,” said.

Chlapíková noted that Banská Štiavnica can boast a wonderful amphitheatre with the whole town as a backdrop. “Last year’s success also prompted us to repeat a picnic at night with movies at a football stadium on August 10 and the screening of films in the Old Castle courtyard on Friday and Sunday,” added Chlapíková.

The amphitheatre will feature several films; for example, Kupeľňový hráč (Bathroom Player), which depicts children growing up under the former political regime; horror film Carrie adapted from Stephen King’s novel; and renowned music film Fame by Alan Parker. The festival will be concluded with Džusový román (Juice Romance), which features a girl on the way towards transforming her monotonous life.

Plenty of other feature, documentary, animated and experimental films will be shown during the event. Children can also take part in animation and music workshops.