The countries compete in their fifth match. 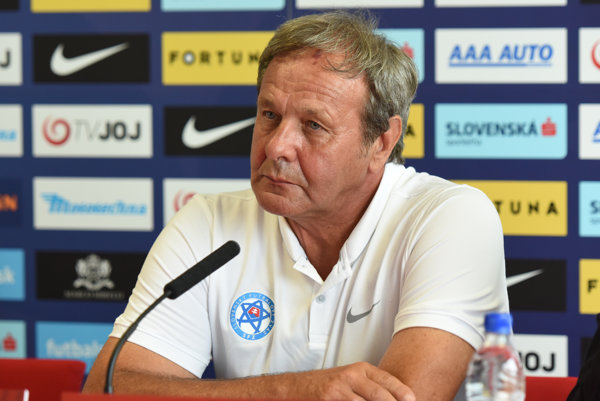 The Slovak national football squad will face its first qualifying match for the 2018 World Cup in Russia, facing the team from England.

The match takes place on September 4 at 18:00 at Trnava stadium. In the previous mutual matches, Slovakia lost three games against England, while one ended in a draw.

England is considered a favourite. It currently places 13th in the FIFA ranking, while Slovakia is 24th.

The coach for the Slovak national football team Ján Kozák nominated 23 players for the match. Compared with the EURO championship in France, eight names are missing from the list. While goalkeeper Ján Mucha and defender Kornel Saláta are listed as backups, Milan Škriniar returned to the under 21 squad and Patrik Hrošovský and Vladimír Weiss have health problems. Also Juraj Kucka and Jakub Holúbek will not play due to injuries.

Stanislav Šesták left the team, and Adam Nemec does not play for any club. In addition, Kozák cannot count on Miroslav Stoch for the national team because of the trouble he has caused.

Among the new players are midfielders Jakub Holúbek and Jakub Považanec and midfielder František Kubík has returned to the squad, the SITA newswire wrote.