The youth football team from Slovakia is very close to 2017 UEFA Euro-U21s in Poland. 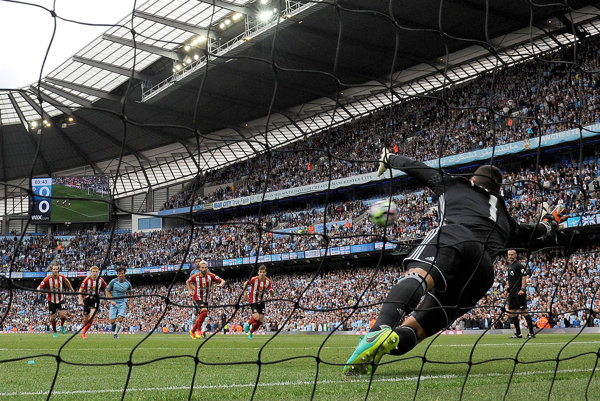 Slovakia's under 21 football team achieved another significant step on their way to the 2017 UEFA European Under-21 Championship in Poland as they prevailed with a score of 3:0 against their Cypriot colleagues in Larnaca, Cyprus, the TASR newswire reported.

The wards of Czech coach, Pavel Hapal, increased their lead over the second placed Netherlands to five points and they will be able to confirm their advancement to the championship on October 7, at home against Belarus.

After the triumph, Hapal did not hide his great feelings as they had handled the game in very difficult and roasting conditions, aided by the enthusiastic participation of Slovak fans.

“The opening goal was followed by a stage where it seemed that the home team took the initiative,” said Hapal, as quoted by TASR. “The second goal helped us, we won deservedly and gained important points for advancement.”

The Slovak team took the lead immediately in the opening minute thanks to Martin Chrien who broke the home goalkeeper with his first shot. The second goal arrived in the second half when the cooperation between Jaroslav Mihálik and Matúš Bero culminated in an opportunity for Bero to set up a shot at goal.

“Even though the beginning was extremely difficult, we accustomed ourselves, dominated and made other chances,” Bero told TASR, adding that the difference in score could have been even bigger. 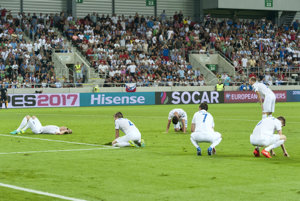 About 20 minutes before the end of the match the  Cypriot footballers seemed to be resigned which led to the opportunity for a third goal by Albert Rusnák in the 72th minute after Bero’s exact pass. Subsequently, the Slovak team succesfully controlled the rest of the match, TASR wrote.