Slovakia may have a new party

A civic association may later transform into a political party that could become a counterweight to Smer. 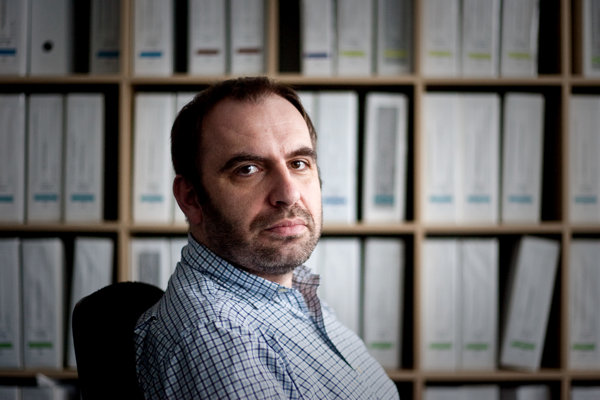 The Interior Ministry has registered a new civic association called Progressive Slovakia. Its founders say they are preparing their own analyses and solutions to solve the problems of society, offering progressive thinking and pro-European opinions. Rumours have it that the association may later transform into a political party, the Denník N daily reported.

Among the members are former left-wing politician and successful businessman Ivan Štefunko and analyst Martin Dubéci, who was a member of the Sieť party and ran on the slate of the Most-Híd party in the March general elections. Other names, however, have not been specified yet.

“Our aim is not to form a definite opinion on something,” Štefunko said, as quoted by Denník N, adding they want to move Slovakia forward and unite progressively thinking people.

The think tank should follow the ideas of the late head of the Institute of Financial Policy Milan Filko, whom they used to meet regularly, Denník N wrote.

The activities of the think tank will now be financed by Štefunko and some of his friends who will publish their contributions soon. Even if Progressive Slovakia later changes into a political party, it will not happen in the following months, the businessman explained.

The party may pose as a counterweight to Smer. After the failure of the Slovak Democratic and Christian Union and the Christian Democratic Movement, as well as the unsuccessful attempts of Sieť and NOVA, it may try to address disappointed voters, the Sme daily reported.

Štefunko is now known mostly in the IT sector. He was behind the creation of the Pelikan.sk website, which now belongs among the biggest sellers of air tickets. He also co-founded the company Monogram, or websites Lekar.sk, Euractiv.sk, and Energia.sk. He later worked for companies Neulogy and Neulogy Ventures, where he helped with founding startups.

Before he started his career in business, he was active in politics, being considered a supporter of the left wing. He led the Slovo weekly and was a member of the Party of the Democratic Left (SDĽ) and leader of its youth organisation. After SDĽ joined Smer, he was critical of the ruling party and its leader Robert Fico.