As the ruling party sheds a senior member, the question of what it stands for remains unanswered. 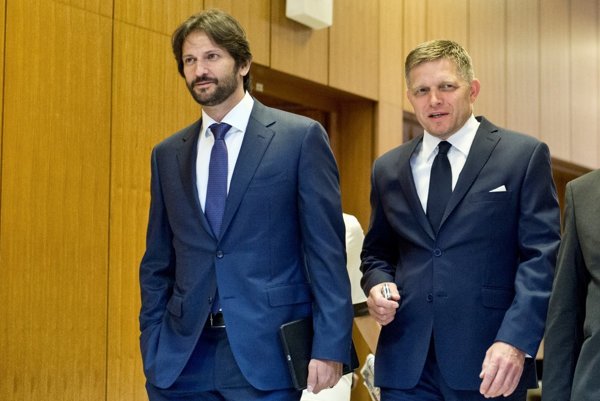 A few years ago I met an American political scientist who was trying to research the philosophy of the Smer party.

Robert Fico had, by then, been in power for more than two years. Yet no one seemed able to say exactly what his party stood for.

The prime minister's criticism of the preceding government was constant, and vituperative, but his government had done little to change its free-market reforms.

The problem, from my academic friend's point of view, was that no one wanted to talk to him. 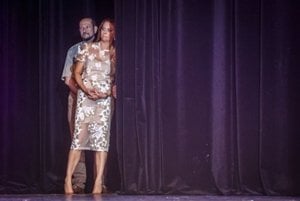 Read also: Smer is in an Identity crisis Read more

This is unusual: political parties, at least in theory, are vehicles for ideas. Their proponents are normally only too happy to talk about them – often at very considerable length.

But surrounding Smer was something akin to an omertà.

My friend recalled that it had been easier to talk to members of Vladimír Mečiar's coterie in the 1990s – a group not noted for their openness to outsiders.

The nagging suspicion was that there was nothing behind Smer's curtain: it had no intellectual underpinnings at all. Instead of ideas, it was merely a vehicle for interests.

Eventually, in true Slovak style, we resorted to visiting a pub where we knew a loquacious and (we hoped) well-connected Smer ministerial spokesman went to drink.

His capacity to open doors never matched his ability to down beers, but we learned from him that one of the 'thinkers' behind Smer was supposedly MP Boris Zala.

Mr Zala was sadly unavailable, and soon afterwards ascended to the European Parliament (a sure sign that any influence he may once have had was gone).

This month, after seven no-doubt very fruitful years in Brussels, Mr Zala announced that he has 'filed for suspension of his Smer-SD membership' (Smer is like the Hotel California – no one ever actually leaves).

At a press conference called to announce this momentous decision, Zala ascribed it to the shock he feels at Smer's deviation from the true path of social democracy.

Apparently, its successive coalitions with right-wing nationalist parties, its outspoken hostility to migrants in general and Muslims in particular, and its repeated clashes with the PES pan-European socialist grouping were not enough to alert Mr Zala to the flakiness of Smer's social democratic credentials.

Instead, he was moved to act by the proposed programme agenda for its forthcoming party conference, which he decried as "a propaganda pamphlet that's hiding behind social democracy but has nothing to do with it in its content", as quoted by the TASR newswire.

That it has taken the supposed brains trust of Smer 15 years to work out that this nebulous political organisation is not remotely social democratic is revealing.

Like Mr Zala's, my friend's quest ended in failure, so the question still remains: what is the point of Smer?