Sagan first Slovak ever to become brand ambassador for Slovakia

“I didn’t even need to win the Olympics to get it,” said Sagan. 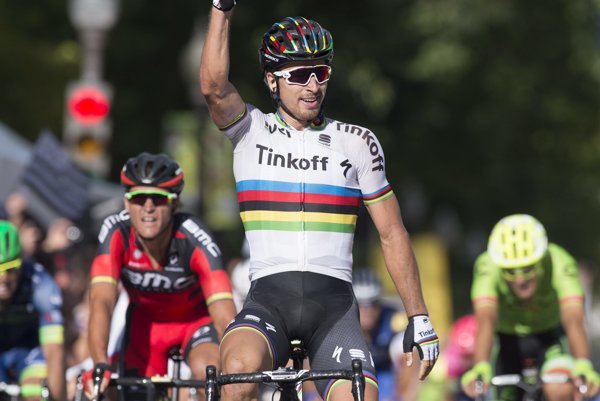 The World and European cycling champion, Peter Sagan is the first personality to bear the honorary title ‘Good Idea Slovakia’ brand ambassador. ‘Good Idea Slovakia’ is a slogan being used to represent Slovakia abroad and was designed especially for Slovakia’s Presidency of the EU Council

Sagan received the title from the Foreign and European Affairs Minister, Miroslav Lajčák, at the National Bank of Slovakia (NBS) on September 28, the TASR newswire reported. 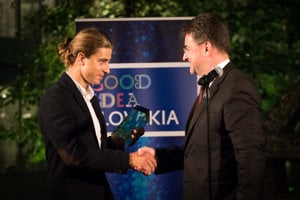 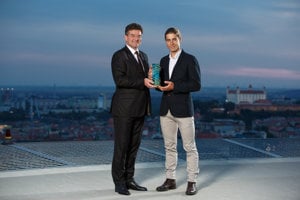 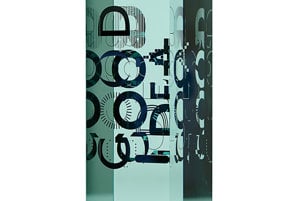 NBS Vice-Governor Ján Tóth spoke about the successes of the Slovak cyclist and described him as an exceptional boy from a modest family in Žilina who is a role model for many.

“We’re in an institution that handles values by means of money,” said Lajčák at the ceremony. “However, there are other values that are incalculable, for example, when Peter has our flag raised in honour of his victory and our anthem is played.”

Lajčák added that Sagan has been an exceptional phenomenon due to his talent, effort, achievements and sense of humour. 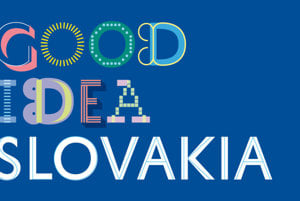 Read also: Slovakia has a new slogan and logo as part of its “brand” Read more

“Thanks to him, many more people across the world have come to know more about our country; he’s been a great advertisement for Slovakia,” said Lajčák. “Who other than he should be at the birth of this tradition and become the first ever bearer of the honorary title of Slovakia’s brand ambassador?”

“I’m glad to receive such an award and that I have the honour to be the first ... I didn’t even need to win the Olympics to get it,” said Sagan. “I’m proud of representing Slovakia, but I think that a great deal of things have to be changed in Slovakia. I hope that everything will continue in a better way only.”

The honorary title of ‘Good Idea Slovakia’ brand ambassador forms part of a long-term brand building process for the country. It is aimed at rewarding outstanding personalities or entities and using their potential for presenting Slovakia at home and abroad. The project is organised by the communication agency, Creative Department that has also created the new brand of Slovakia.