Piano loses its sound in Slovakia

The national paywall system ends, returning the power to publishers. 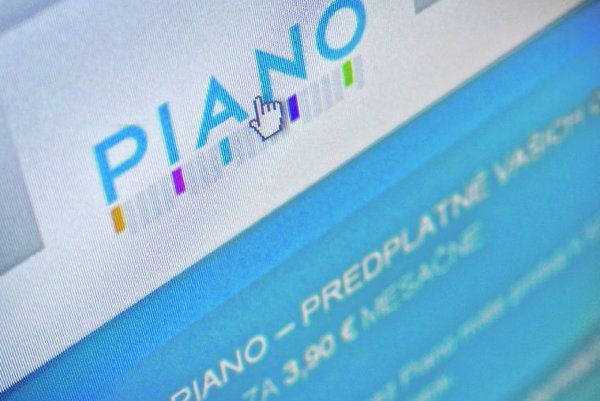 The era of Slovak subscribers receiving access to several media outlets after paying a single fee will end in late 2016. Piano Media will terminate its national paywall system after five years of operation, forcing publishers to find their own method of locking their premium content.

“Piano has been very successful at creating an understanding that content is worth paying for,” Stuart Ashford, general manager at Piano Media in Slovakia, told The Slovak Spectator. “We are stepping out of the subscription business and letting publishers work directly with their subscribers, while we focus on providing the best software.”

The end of Piano, however, will not bring significant changes to subscribers of media managed by the Petit Press publishing house, which also co-owns The Slovak Spectator.

Not suitable for Slovak market

One of the main disadvantages of such a national paywall is that publishers do not have full control over it, said Peter Mačinga, member of the board of directors of Petit Press.

This concerns the settings of the system, the communication with subscribers, the marketing activities, as well as the pricing. Another problem was low marketing flexibility and problems reaching agreements, adds Veronika Pizano, marketing director of the W Press publishing house, which produces the Týždeň weekly.

“It would make sense to keep the national paywall system if it was used by all relevant players in the market, who would impose a charge on premium content in similar way,” Mačinga told The Slovak Spectator.

This, however, is not true any more as currently only two publishing houses – Petit Press (with its flagship the Sme daily) and W Press (Týždeň), plus some internet websites – remain in the system.

“Slovakia is too small and a relatively conservative market to maintain the development of a national paywall,” Mačinga said, adding the Piano system has shown that a national paywall is not suitable for publishers and most media outlets prefer their own systems.

Piano Media launched its services in May 2011. After paying a fee, readers were granted access to the premium content of several big websites, including Sme.sk, Pravda.sk, Pluska.sk, HNonline.sk and eTrend.sk.