Charges made in bulletin-board tender

Two former ministers also face accusations in one of the biggest scandals of the first Fico government. 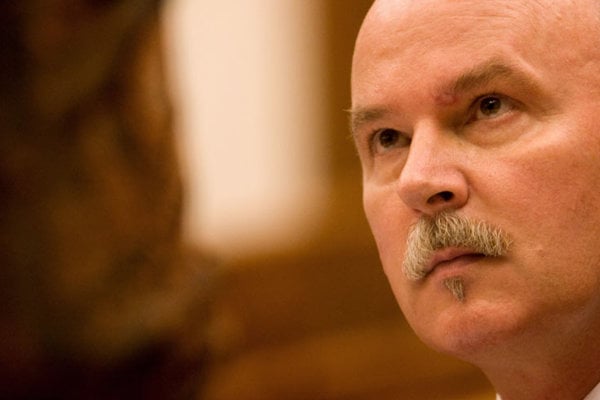 The prosecutor laid charges against five people in the bulletin-board tender, described as one of the biggest scandals of the first government of Robert Fico (2006-2010). Among the accused people are two former construction ministers. 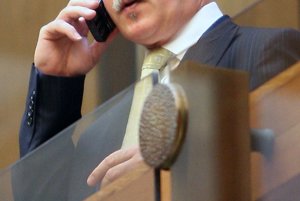 The case dates back to 2007. It involved the announcement of a €120 million competition for supplying the then Construction Ministry with various legal and advertising services co-financed by EU funds. The call for applicants was placed only on a bulletin board in a corridor at the ministry, then under the remit of the Slovak National Party (SNS). The tender was won by the only bidder in the tender, a consortium of companies including Zamedia and Avocat, both businesses with links to the then-SNS party leader Ján Slota.

The scandal resulted in the sacking of two SNS ministers, Marián Janušek and Igor Štefanov.