The ruling on alleged damage caused by bad operation of tax system however is not valid yet. 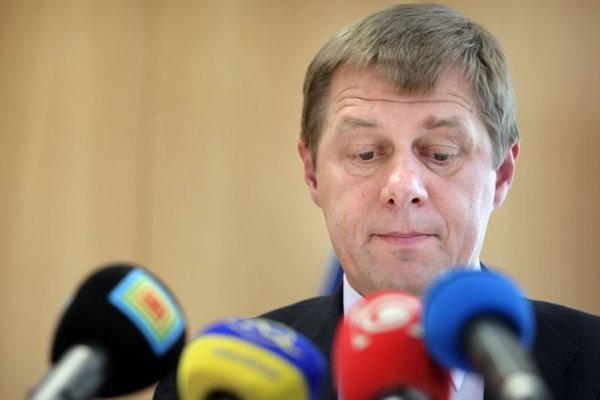 The Bratislava I District Court has dropped charges against Miroslav Mikulčík, former head of the Tax Directorate. The verdict is still not valid, however, as the prosecutor has appealed it, the TASR newswire reported.

The prosecutor’s office charged Mikulčík, who served in his post during the Iveta Radičová government (2010-2012), with abusing duties when administering someone else’s property. He was allegedly responsible for the problems accompanying the launch of the KONS information system which was to clarify the system of collecting VAT and other taxes. As a result, the state suffered damages amounting to millions of euros, TASR wrote.

The senate explained that the damages caused by disfunction of the information system were not caused by the accused. The prosecutor’s office, however, claimed that Mikulčík had signed an attachment to the original deal which was disadvantageous for Slovakia. The other party of the contract, company IBM, had promised to provide the experts with necessary changes to the system, but they were not responsible for the further operation.

The chair of the court’s senate claimed that the development of the system continued also after the errors had been revealed. This had not been impacted by the accused.

Mikulčík expressed satisfaction with the ruling, saying he has been saying he was innocent, TASR wrote.