Mečiar's amnesties? Slovak youth don't know what they are

Most students haven’t even noticed the death of former president Kováč, a history teacher from Bratislava says. 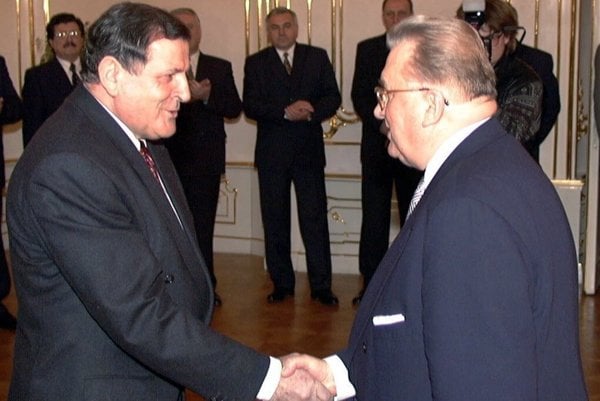 When Slovakia buried its first president a few weeks ago, it rekindled the debate about the controversial Mečiar amnesties and the events of the 1990s linked to them.

But now, one generation later, many Slovaks do not know what the amnesties are even about. The youth are mostly unfamiliar with the Mečiarism era, the abduction of president’s son Michal Kováč Junior, the government of HZDS and the amnesties granted by Mečiar. 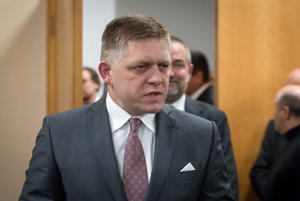 The generation of 17- to 25-years-olds are old enough to be interested in politics, but the 1990s were their birth years and early childhood. When The Slovak Spectator attempted to talk to secondary-school students about the 1990s and its most emblematic events, most students had practically zero knowledge about the issue, and refused to talk on the record about why they lack the knowledge.