The prestigious competition for photo journalists, Slovak Press Photo, has announced the winners and opened an exhibition of their works. In its fifth year, it saw several changes. 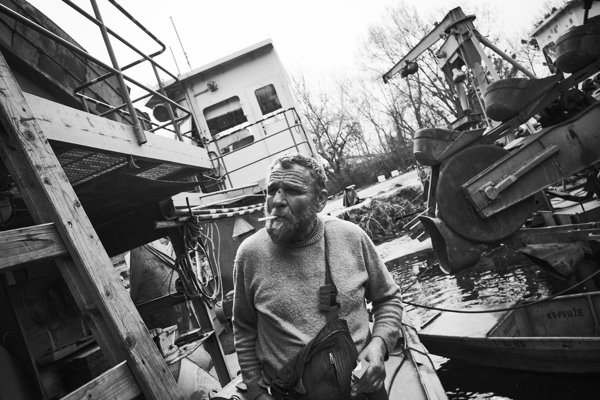 These include opening up the competition to international photographers, awarding prizes for video journalism and the introduction of a special award for the Slovak capital, the Bratislava GrantThe international jury has mostly given awards for series of photos, while skipping some categories especially for individual photos. In total 191 photo journalists working submitted 1,522 photographs. 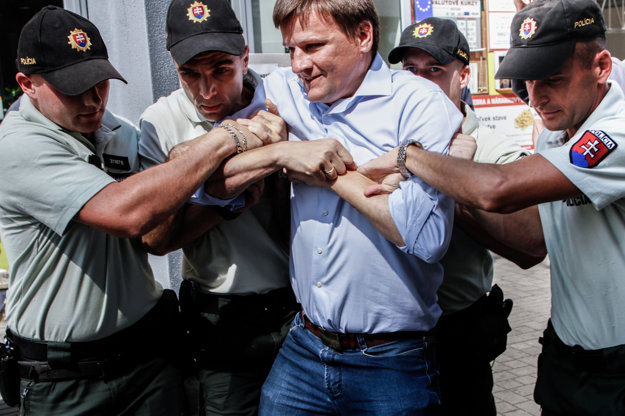 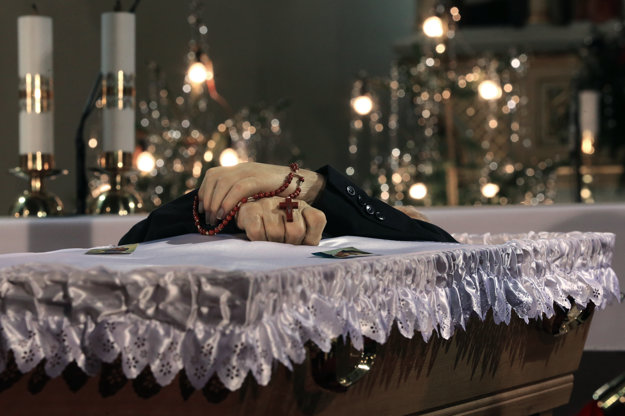 The Bratislava Grant was won by Matej Hakár with his Rocks of the Danube series.

Two categories, Central-European Photography and Students and Young Photographers under 25 were made international this year. Czech juror Štreit stressed the importance of cultivating and supporting young talents, and thus advised the competition to focus more on young people. 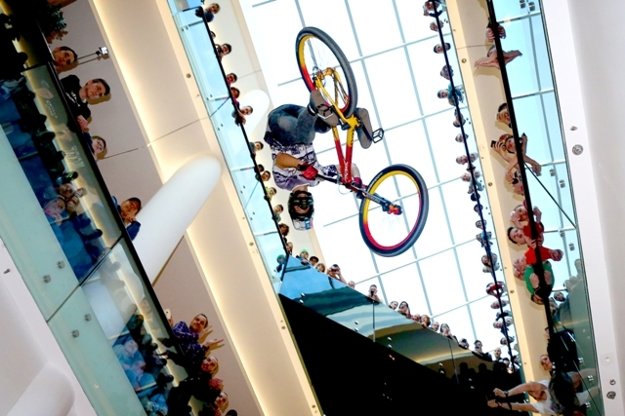 The Grand Prix of the competition went to Ivan Holub and his single photo The Supper, showing the Pygmy children in Burundi surviving thanks to aid from Slovakia. In the videos, the Short Video prize was not awarded, the young talent of the year is Ľuboš Kotlár for What We Are Talking About When We Talk about Anna Frank. In the Video category, Tomáš Rafa won with his work on Refugees at the Serbian-Croatian Border. 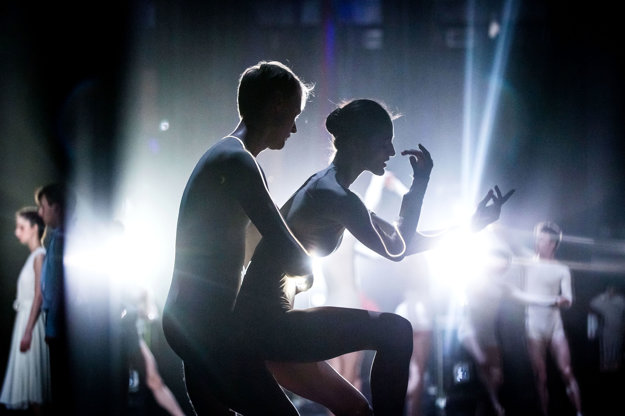 The head of the photo jury, Greene, praised the quality of the works in his speech, as well as the public and official support for the competition. However, speaking to The Slovak Spectator he slammed the News category, lamenting the small number of submissions as well as their poorer quality. He added that it seems that all photographers want to “do art” or more photo-features rather than the news photo. He added that by chance, he saw a Slovak newspaper with photos that “would win hands-down” but they were not submitted and thus he indirectly called upon overly self-critical photographers to join in and send their works. 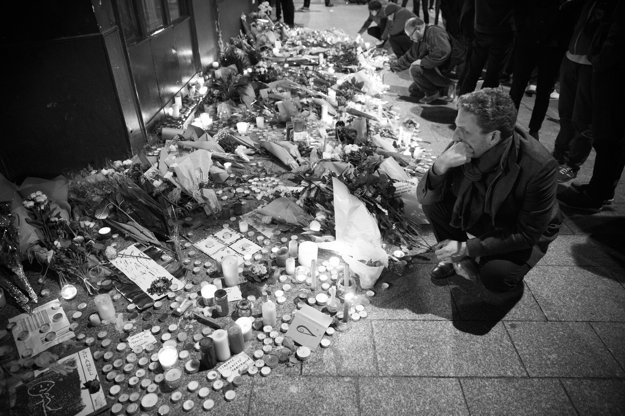 The exhibition that presents the crème de la crème of the Slovak Press Photo includes 226 works that can be seen until November 30 in two venues, the gallery of the Old Town-hall of the Bratislava City Museum (opposite the entrance of the Old-Town Hall) and in Justi Hall of the Primate’s Palace in downtown Bratislava, lying a mere 200 metres apart. 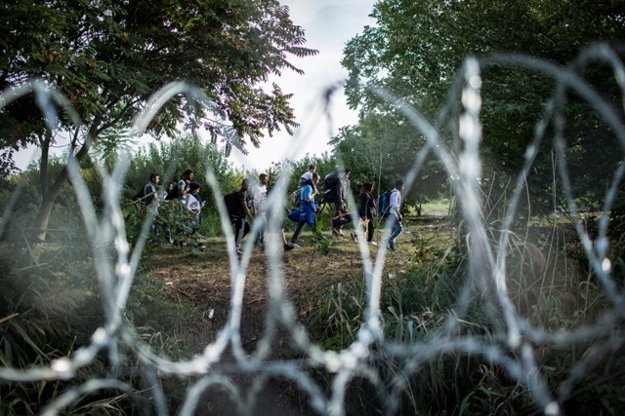